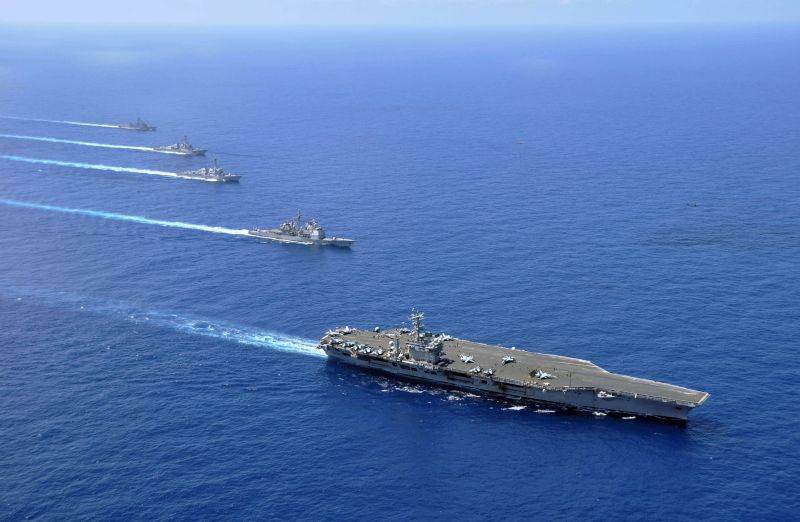 BEIJING (Web Desk) – China is developing the world’s smallest nuclear power plant, which would fit inside a standard-sized shipping container, could be installed in one of the islands in the disputed South China Sea to supply power to households and is capable of running for up to decades without refuelling, a media report said on Tusday.

The device would be capable of generating 10 megawatts of heat, which, if converted into electricity, would be enough to power about 50,000 households, according to the report.

Research was reportedly conducted by the Chinese Academy of Sciences’ Institute of Nuclear Energy Safety Technology in Hefei, Anhui province. The research program is partially funded by the People’s Liberation Army.

The researchers reportedly admitted that the technology is similar to compact nuclear reactors used on Soviet submarines back in the 1970s. China seems to be the first to be planning to use such technology ashore. Previously, China considered the construction of conventional floating power plants to generate energy for the South China Sea islands.