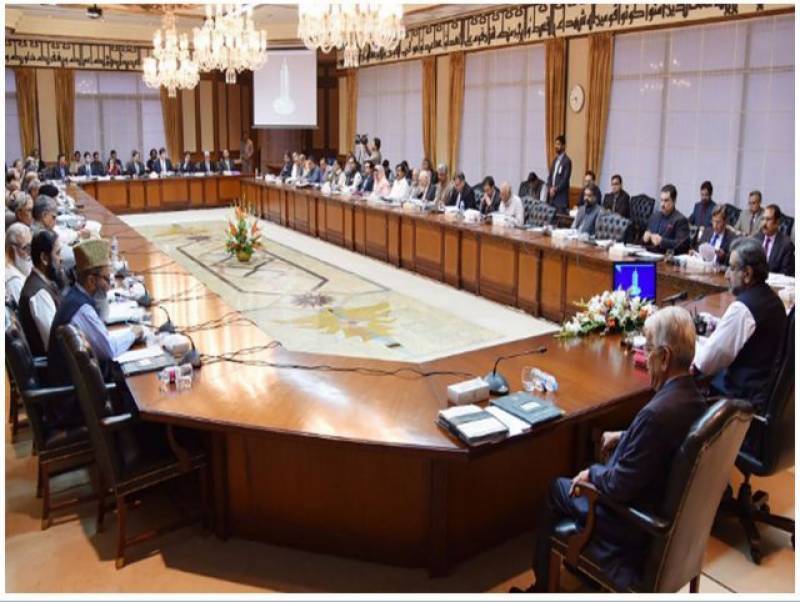 ISLAMABAD - The federal cabinet has decided to refer the issue of extension in provincial quota for jobs at federal level to the Parliament and meeting of Council of Common Interests (CCI).

Prime Minister Shahid Khaqan Abbasi on Tuesday chaired a meeting in Islamabad where existing provincial quota regime for the posts of Central Superior Services (CSS) and other vacancies were brought under discussion.

The prime minister had directed the Establishment division to propose amendments after reviewing the quota regime so that it can be make more effective.

The proposed Welfare of Senior Citizen Bill 2017 was also reviewed which was aimed at facilitating senior citizens and catering to their needs.

Besides, the cabinet approved various agreements made by Pakistan with other countries.

The meeting also cleared the signing of the negotiated draft of visa abolition pact between Pakistan and Italy for those who have diplomatic passports.