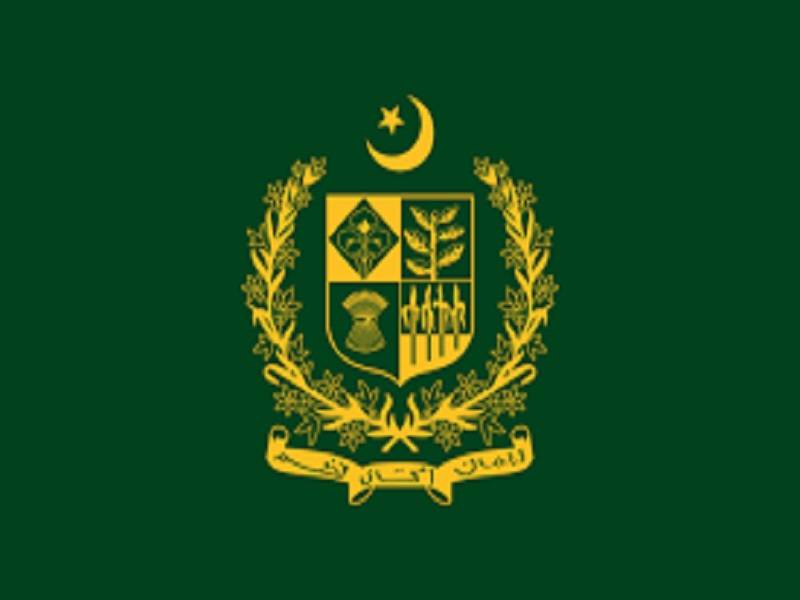 Out of the total disbursed loans, at least 30 per cent were given to women and the male entrepreneurs received around 70 per cent, an official of the office of Special Assistant to the Prime Minister on Youth Affairs Muhammad Usman Dar told APP on Sunday.

He said Prime Minister Imran Khan had recently directed the banks for expediting the loans’ disbursement process so that the youth could play their due role in the national development.

The official said the ‘YES’ had been playing a critical role in promoting small businesses in the country. Besides, it helped spur economic activities and jobs creation, especially in times of the coronavirus pandemic.

The ‘YES’ was launched under the banner of Kamyab Jawan Programme in October last year with the seed allocation of Rs 100 billion and a two-tier disbursement mechanism for the loans, under which Rs 100,000 to Rs 500,000 and Rs 0.5 million to Rs 5 million were given to each successful applicant.

A third tier had recently been added into the scheme, introducing a new category of loan size ranging between Rs 10 million and Rs 25 million after expanding the scope of YES.

Under the revised YES, he said the loan amount had been raised up to Rs 25 million from Rs 5 million to benefit the maximum number of young people across the country. The number of participating banks has also been increased from 3 to 21 under the revised scheme.

He said the mark-up rates on the initial two tiers had also been halved from six per cent and eight per cent to three per cent and four per cent respectively.

The official said the YES had been receiving an overwhelming response from the youth. “At least 1.25 million youth submitted applications within 15 days of its initial launch. It reflects the keenness of our youth in starting their own businesses.”

The official said that the same kind of response was received after revision of the YES as more than 400,000 youth had applied for the concessionary loans under the extended loan-scheme.

Earlier, Special Assistant to the Prime Minister (SAPM) on Youth Affairs Muhammad Usman Dar in an interview with APP said the Kamyab Jawan Programme might help create 50,000 jobs by the year-end through further disbursement of loans amounting to around Rs 5 billion among 10,000 registered Small and Medium Enterprises (SMEs) under its Youth Entrepreneurship Scheme (YES).