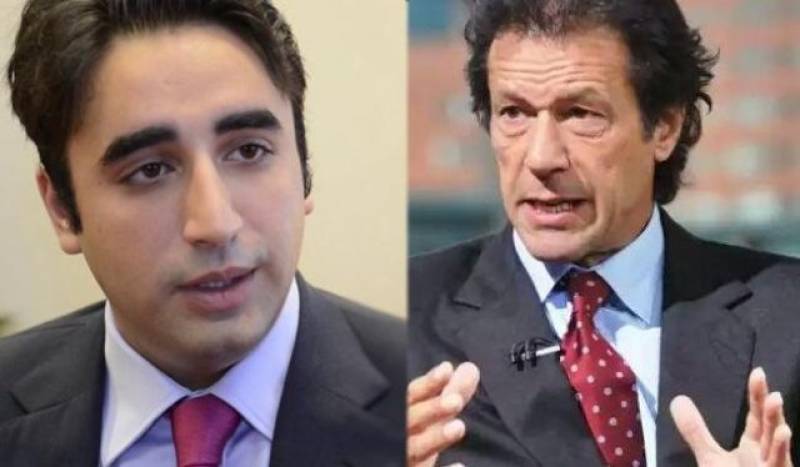 PM Imran Khan assured to provide all legal amenities to Sharif family and he has instructed the Pakistani High Commissioner in London in this regard.

Sad to learn of Begum Kulsoom Nawaz's death. She was a courageous woman of great dignity and confronted her disease with fortitude. My condolences and prayers go to the Sharif family.

Chairman of the Pakistan Peoples Party Bilawal Bhutto Zardari also expressed his sadness over the passing of the three-time first lady.

"She was a brave woman who fought for democracy," he said.

"Pray for the highest rank in jannat for Begum Kulsoom," he added.

Former president and co-chairman of the PPP Asif Ali Zardari also expressed deep grief and sorrow over the sad demise of Kulsoom Nawaz.

COAS expresses his grief and heartfelt condolences to the bereaved family on sad demise of Begum Kulsoom Nawaz. “May Allah bless the departed soul eternal peace at Heaven-Amen”, COAS.

I express my sincere regrets on the sad demise of Begum Kulsoom Nawaz. My condolences to the Sharif family on this loss. May her soul rest in peace

— The President of Pakistan (@PresOfPakistan) September 11, 2018

Senate chairman Sadiq Sanjrani sent his condolences as well. “May the departed soul have eternal peace,” he said.