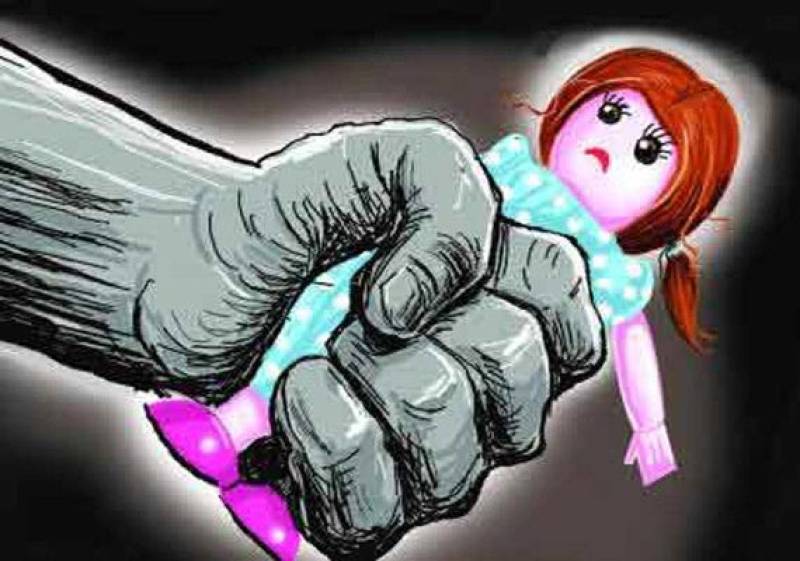 KOLKATA (Web Desk) - The father, uncle and brother of a 16-year-old girl in eastern India have been arrested accused of raping her repeatedly over a period of two years, police have said.

The girl told a school teacher in Dhupguri town in West Bengal state after being too scared to speak out previously. She was taken to the police where she registered a complaint against the three men on Friday.

"Her father, a farmer aged around 50, allegedly raped her several times. She alleged that her uncle also raped her and later on her brother had also started," police spokesman KL Sherpa in Jalpaiguri district told the Thomson Reuters Foundation.

Police said the victim claimed she got pregnant twice but was forced to have abortions and that she attempted suicide four times. Her mother knew but kept silent, police said. The teenager is now in the custody of her aunt.

From child marriage and dowry killings to rape and domestic violence, Indian girls and women face numerous threats, say experts, largely because of age-old patriarchal attitudes that view them as inferior to men.

Public protests after the fatal gang rape of a woman on a Delhi bus in December 2012 jolted many in the world's second most populous country out of apathy and forced the government to enact stiffer penalties on gender crimes.

Since then, voracious reporting by the media, campaigns by the government and programmes by civil society groups have brought greater public awareness of women's rights and emboldened more victims to come forward and register abuses.

In 2013 Indian authorities received 309,546 reports of crimes against women, a 26.7 percent jump from 2012, according to the National Crime Records Bureau.

But in many small towns and villages, most cases still go unreported due to the shame and stigma attached to rape in these conservative societies, where the victim is often blamed.

In January 2014, a 20-year-old woman in West Bengal state was gang-raped by 13 men on the orders of a village court as punishment for having a relationship with a man from a different community.