50 injured as massive blasts rocks city of Tianjin in China 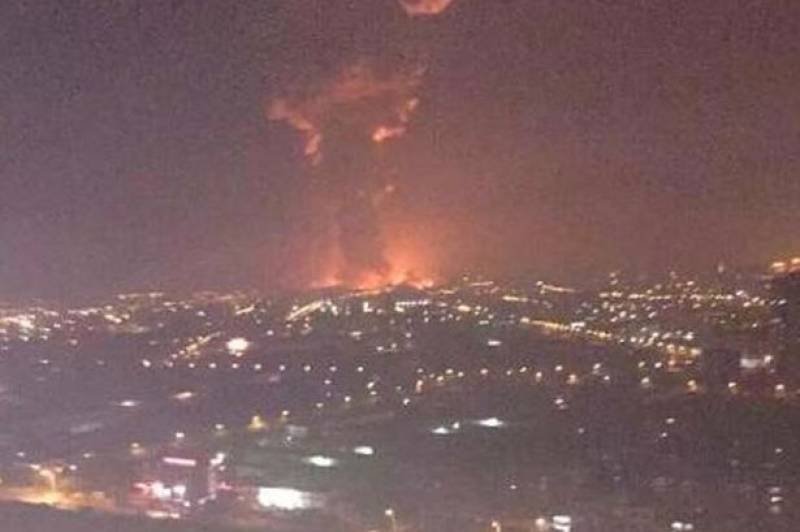 TIANJIN (Web Desk) - A huge explosion has been reported in a major Chinese city.

The blast has been captured in stunning videos posted on social media, but as yet the cause of the apparent disaster unknown.

The incident took place in the city of Tianjin, a port around 90 miles south east of Beijing.

The blast can be seen in a number of stages - the first, a smaller explosion before a vast, blinding yellow light that across the horizon.

Earlier reports claim the explosion was caused by gas but that has yet to be confirmed.

In one clip the explosion proved so powerful it knocked over the cameraman filming.

Tianjin is the fourth largest city in the vast country, with a population of 15 million people. No word yet on any casualties.

Reports of the number of people injured are rising steadily in this developing incident.