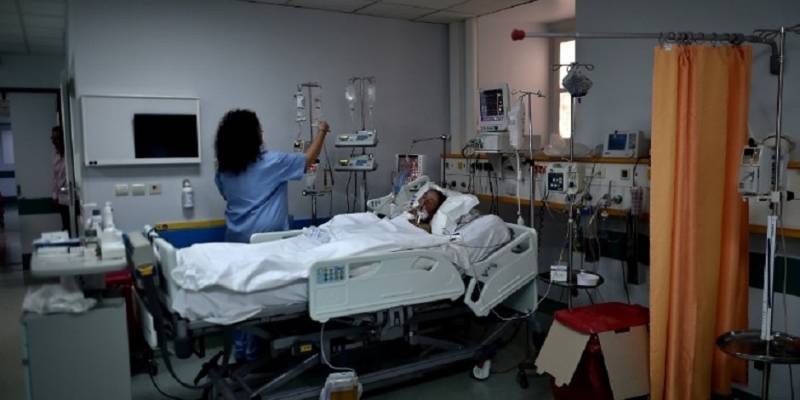 COPENHAGEN (APP) - A 30-year-old nurse in Denmark was charged with a fourth count of murder on Tuesday following a series of suspicious patient deaths on her ward, a court heard on Tuesday.

The woman has been in custody for almost six months, and the Nykobing Falster district court in southern Denmark extended her detention for four weeks as police continue to investigate the case.

The woman was detained on March 1 following three deaths during her night shift on February 28 at the Nykobing Falster provincial hospital.

Prosecutors on Tuesday charged her with a fourth murder that allegedly took place in 2012.

The woman, whose name has not been disclosed, has denied all charges and immediately appealed her continued detention.

According to media reports, unusually large amounts of stesolid and morphine were alleged to have been found in the bodies of some of the deceased.

The Danish Broadcasting Corporation quoted defence attorney Jorgen Lange as telling the court that there had not been an unusually high level of use of the two drugs on the ward in question.

"Being accused of something you haven't done is horrible. There are a lot of rumours about all sorts of things and my life has been destroyed. My family is suffering a lot, not least my 7-year-old daughter," the accused woman told the court, tabloid B.T. reported.

According to other media reports, police are investigating a further 10 deaths and want the nurse held in custody to prevent her from contacting witnesses.

Prosecutor Jeanette Andersen meanwhile argued to the court that "an unusual number of deaths happened during the accused's duty," the Danish Broadcasting Corporation reported.

She said the nurse was employed at the hospital in 2009 when there were 87 deaths at the ward.

In the following two years when the nurse was not at the ward, 51 people died.