LB polls in Punjab, Sindh to be held in three phases 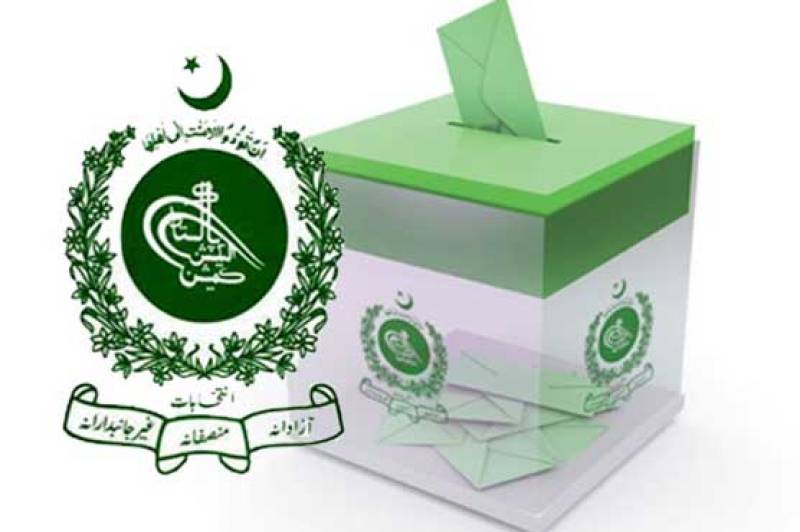 The report said local government elections in the two provinces could be conducted in three phases on 14th and 29th November and 19th December this year.

However, the SC has expressed dissatisfaction over the proposal and summoned explanation in the matter.

Justice Khawaja said that the ECP should explain reason behind stretching elections until November and December.