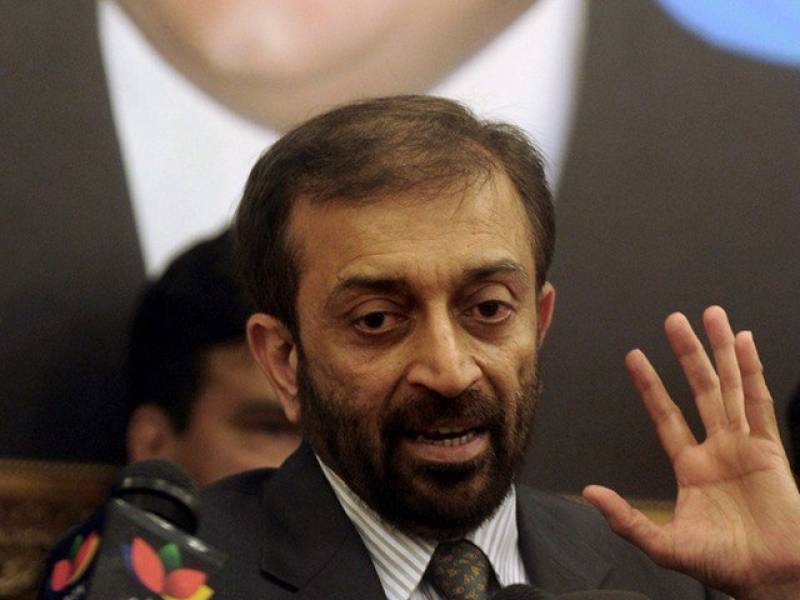 ISLAMABAD (Staff Report) - Muttahida Qaumi Movment leader Farooq Sattar says MQM is being politically victimized in the Karachi operation and is being pushed against the wall.

He said this while speaking on the floor of the National Assembly.

"MQM protested Karachi’s targeted operation at every forum including the Parliament; but, voice was not heeded", he said.

He adds there is a conspiracy against the MQM and the party’s arrested workers are not being presented in court.

Farooq Sattar told the National Assembly that over 40 workers of the party had been killed extra-judicially.

According to the MQM leader houses of party workers were being raided in Karachi.

Earlier, MQM lawmakers arrived at Parliament to submit their resignations. The MQM has decided to step out of the legislative fold in light of reservations over the ongoing Karachi operation. The decision was taken during a meeting of the party’s elected representatives which was chaired by MQM chief Altaf Hussain via telephone from London.