The persecuted Chinese Muslims find home and identity in Pakistan 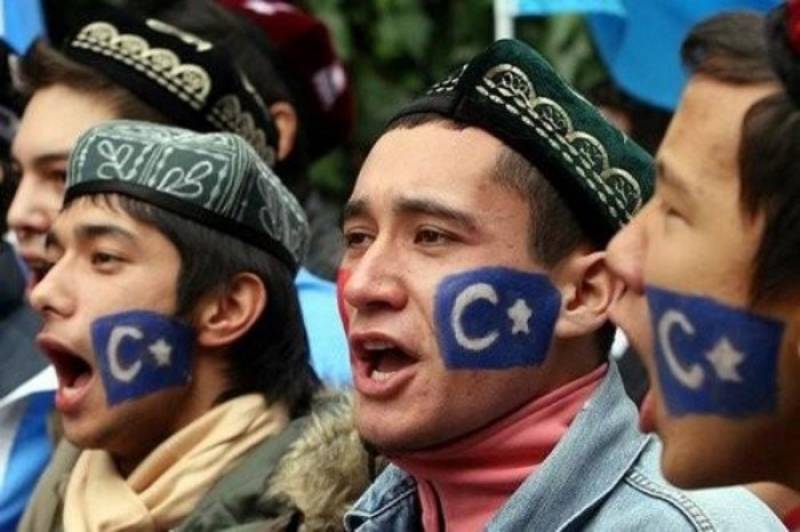 GILGIT (Web Desk) - Since 1949 thousands of Uighur Muslims left China and the thriving trading town of Kashgar to settle down in Gilgit.  The Muslim community of Xinjiang province of China were forced to leave as they were the victims of cultural and religious oppression in the country, reported BBC.

Insa Khan was only a few years old when she left Xinjiang with her family to travel to Pakistan. She is now 71 years old and has spent most of her life living in Gilgit. As a Muslim, she has religious freedom. 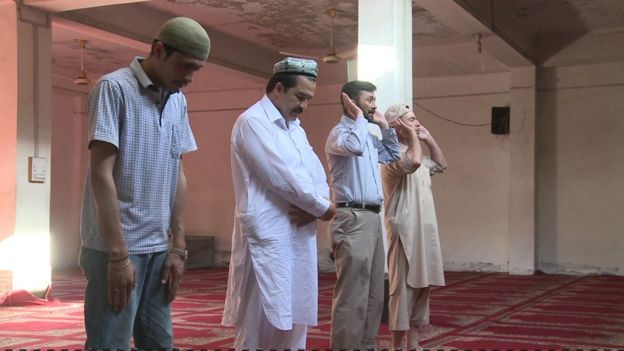 And due to strong ties between China and Pakistan, she can also visit relatives in the autonomous Chinese province of Xinjiang.

However, development in Xinjiang is under government control and ownership, and Uighur Muslims point to numerous restrictions that prevent them from celebrating their Muslim culture and rituals.