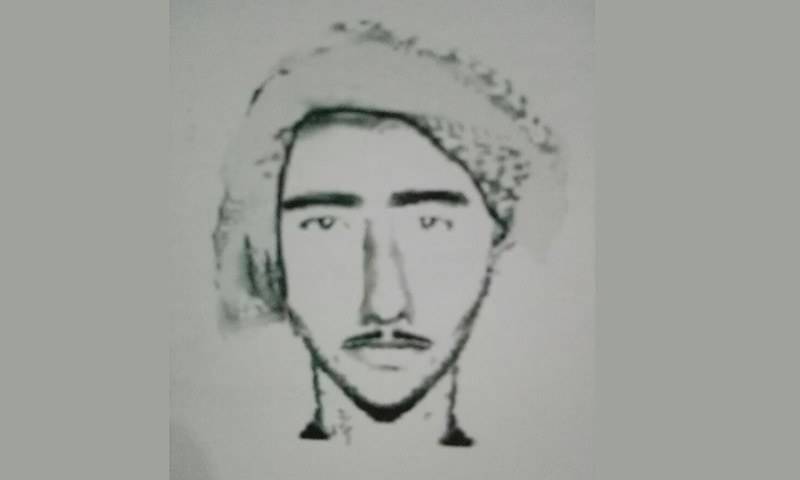 RAWALPINDI (Web Desk) -  A knife attacker suspected of targeting working women in Rawalpindi was finally apprehended by police and other law enforcement agencies during a combing operation late Thursday.

The 24-year-old Muhammad Ali who was also termed "Mentally ill" allegedly attacked 17 women including a woman who lost her life in the attack.

Four accomplices identified as Siraj, Asad Ahmed, Afsar Masih and Ilyas have also been arrested along with Ali. According to Police, Ali attacked women just for fun.

The suspect used to target women from last two months at night during load shedding hours and reportedly a knife attack took life of  a nurse of Fauji Foundation Hospital on Sunday.

This is not the first time, a knife group caused panic among the residents. Last year, in Sahiwal a three-member stabbing group annoyed women in the city. The gang was also collared by local police.