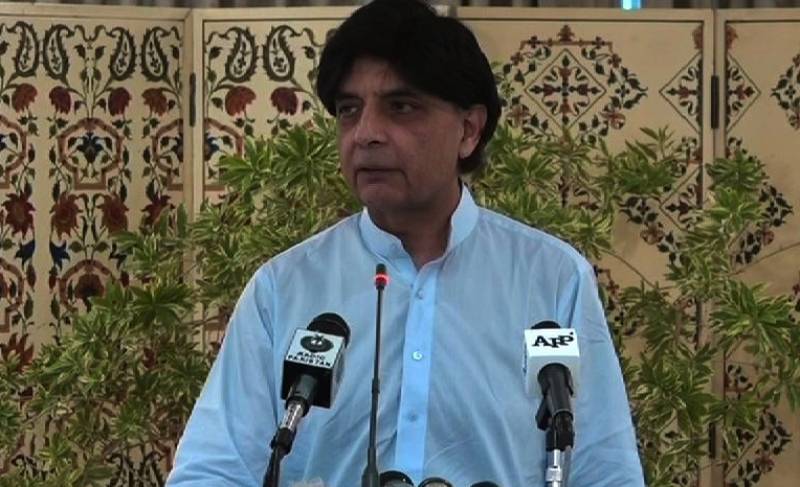 Talking to reporters in Islamabad, he stated, “Few people came and demanded to take back case against Aryan Ali and also allow bail for Dr Asim, only then there can be peace between you and PPP.”

“I said to them Dr Asim case was with NAB and the current prosecutor general was appointed during your tenure.”

Talking about Aryan Ali, he read, “Who is defending this young lady? Those who speak the most against me”

He said that plane tickets of Ayyan and Bilawal were being bought from the same account.