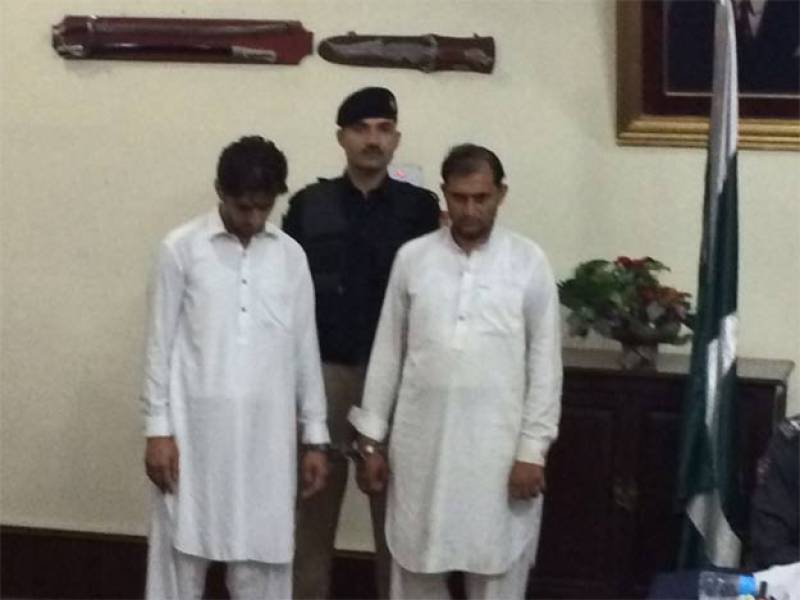 PESHAWAR (Web Desk) - The Khyber Pakhtunkhwa police have seized a gang involved in kidnapping of new-born children from hospitals and maternity homes of Peshawar here on Friday.

Revealing the details about the latest arrests, SSP Operations Peshawar said a kidnapped infant has also been recovered from the arrested gang members.

Abbas Majeed Khan maintained that a doctor practicing in a private clinic in the city was also involved in hospital kidnappings of newborn children.

Police officials informed the media that the seven-member gang after kidnapping used to sell the newborn to the buyers in a price between 70,000 to 300,000 rupees.

The parents in the past several cases had alleged that their newborn children were kidnapped from hospitals.

Allegedly, the gang members used to hand over dead babies to parents, with the help of hospital insiders and sell the newborn babies to buyers.