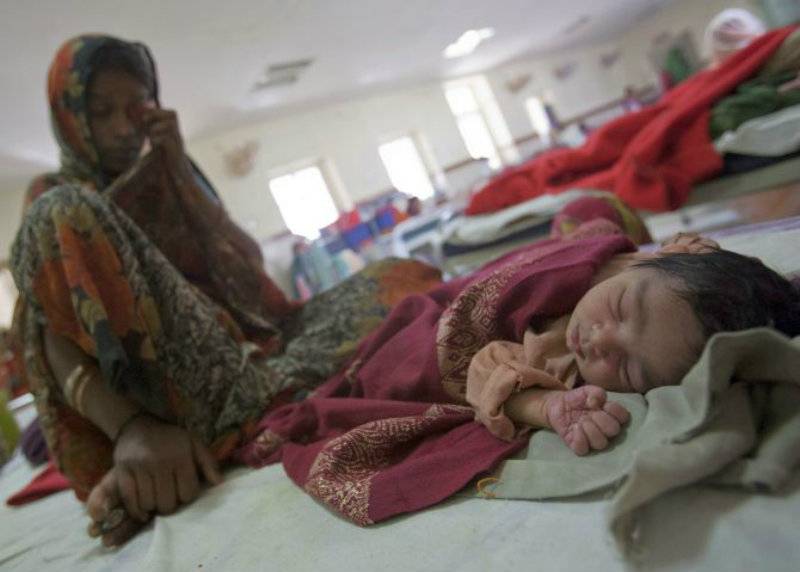 NEW DELHI - At least 60 children have died over five days at a government hospital in northern India that suffered oxygen shortages, officials said Saturday amid fears the toll could rise.

UP's Minister for Medical Education Ashutosh Tandon announced the action during a press conference after he and Health Minister Siddharth Nath Singh took stock of the situation leading to deaths of over 30 children in 48 hours, the Times of India reported. 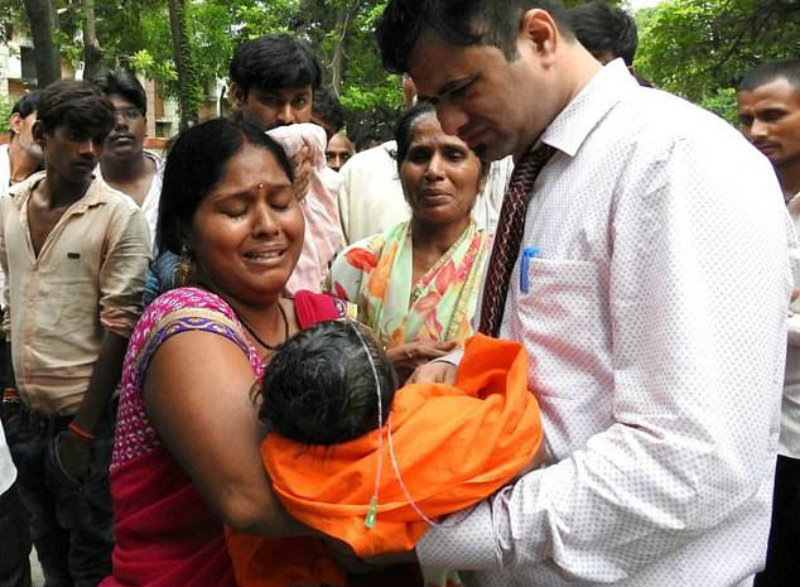 Indian media said 30 children died on Thursday and Friday after oxygen supply was disrupted in wards housing the sick, allegedly because the suppliers' bills were not paid.

According to officials, 17 children died in the neo-natal ward, five in the AES (acute encephalitis syndrome) ward and eight in the general ward.

The prime minister's office on Twitter said that Modi was "monitoring the situation in Gorakhpur" and was in touch with the state authorities.

PM is constantly monitoring the situation in Gorakhpur. He is in constant touch with authorities from the Central & UP Governments.

The Hindustan Times newspaper on Saturday described chaotic scenes at the hospital as oxygen supply was disrupted.

"Even as 90 jumbo oxygen cylinders were pressed into service to maintain the supply on Friday, the hospital ran out of oxygen around 1.00am," it said.

The region is also one of India's poorest and registers hundreds of child deaths each year from Japanese Encephalitis and Acute Encephalitis Syndrome, which is rife in parts of eastern and northern India.