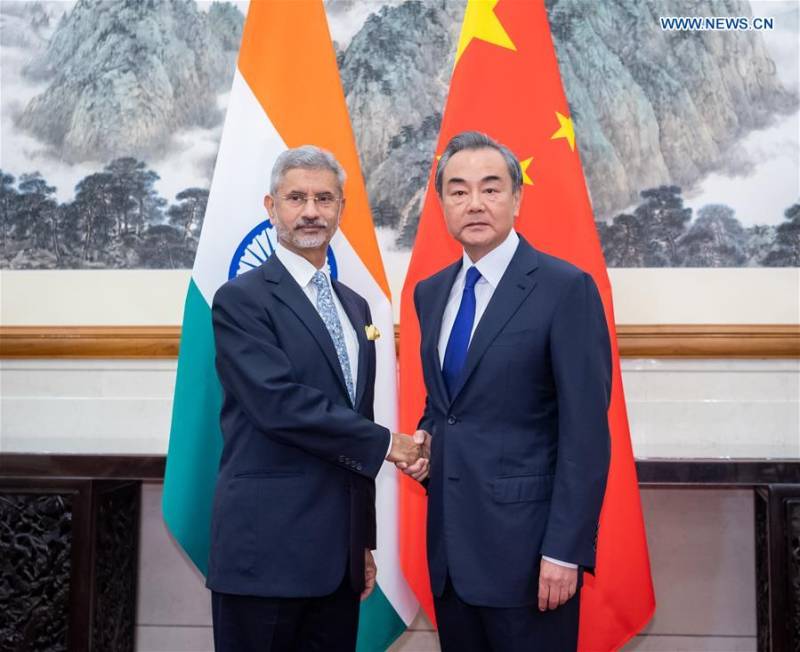 BEIJING – India wants to improve its relationship with Pakistan and is ready to show restraint, the new Indian minister for external affairs said during a visit to China on Monday.

Subrahmanyam Jaishankar is on a three-day trip to China, which has criticized India for revoking the special status and statehood of the part of Kashmir under its control.

"India hopes to improve its relationship with Pakistan and is ready to exercise restraint, protect peace and stability in the region," he was quoted as saying by the Chinese Foreign Ministry.

Pakistan downgraded its diplomatic ties with India last week in response to what its officials called racism on the part of India's ruling Hindu party. Both countries lay claims to entire Kashmir.

Jaishankar explained India's stance, assuring that India will also abide by the consensus reached with China on maintaining peace on the border and continue to work with Beijing to properly solve the border issue through consultations, the Xinhua reported.