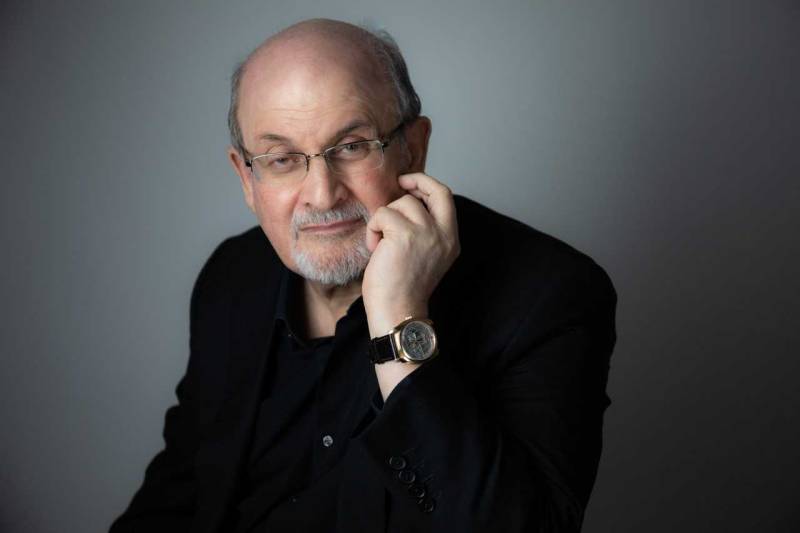 According to the media reports, Rushdie was stabbed as he was about to give a lecture.

A man rushed onto the stage at the Chautauqua Institution and attacked the writer. He punched or stabbed Rushdie just as he was being introduced and Rushdie collapsed to the floor.

The attacker was restrained after that. However, Rushdie's condition is unclear.

One of his controversial books has been banned in Iran since 1988, with Muslims calling it blasphemous. In 1989, Iran’s late leader Ayatollah Ruhollah Khomeini issued a fatwa calling for his death.

A $3 million bounty was offered for the writer's murder and it was later raised to $3.3 million.

The news of the attack has spread on social media like a wild fire.

Salman Rushdie, who was stabbed at an event in New York, is being flown to hospital. No word on his condition pic.twitter.com/zQmOZH1jvG