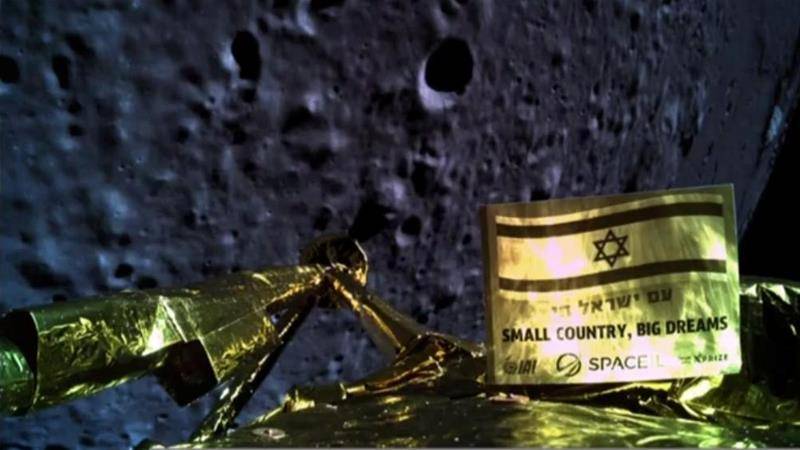 TEL AVIV – Israel's attempt to land on moon failed at the last minute yesterday when the spacecraft apparently crashed onto the lunar surface, its space agency confirmed.

Seconds away from landing on the moon, the Beresheet spacecraft's main engine failed. At a cost of $100 million, it is considered one of "the lowest-budget spacecraft to ever undertake such a mission."

"We didn't make it, but we definitely tried," project originator and major backer Morris Kahn said in a live videocast from mission control near Tel Aviv.

"I think that the achievement of getting to where we got is really tremendous, I think we can be proud," he said.

The aim of the mission was to take pictures and conduct experiments.

The landing sequence of the Beresheet spaceship lasted around 21 minutes, during which it suffered periodic engine and communications failures. Its circuitous flight path was around 4 million miles (6.5 million kilometers) — a direct route from the Earth to the moon is about 240,000 miles.

Scientists were still trying to figure out what caused the engine failure.

This is the last picture we have from Beresheet spaceship seconds before it touches the face of the moon. It didn't go as planned but we couldn't be more proud!!#IsraelToTheMoon pic.twitter.com/EnFlgBJTyv

Beresheet, which is Hebrew for “Genesis” or “in the beginning”, was a joint project between SpaceIL, a privately funded Israeli non-profit organisation, and Israel Aerospace Industries.

It was launched in February on an unmanned rocket from a NASA launchpad in Cape Canaveral, Florida. The rocket was a Falcon 9 from Elon Musk's SpaceX. 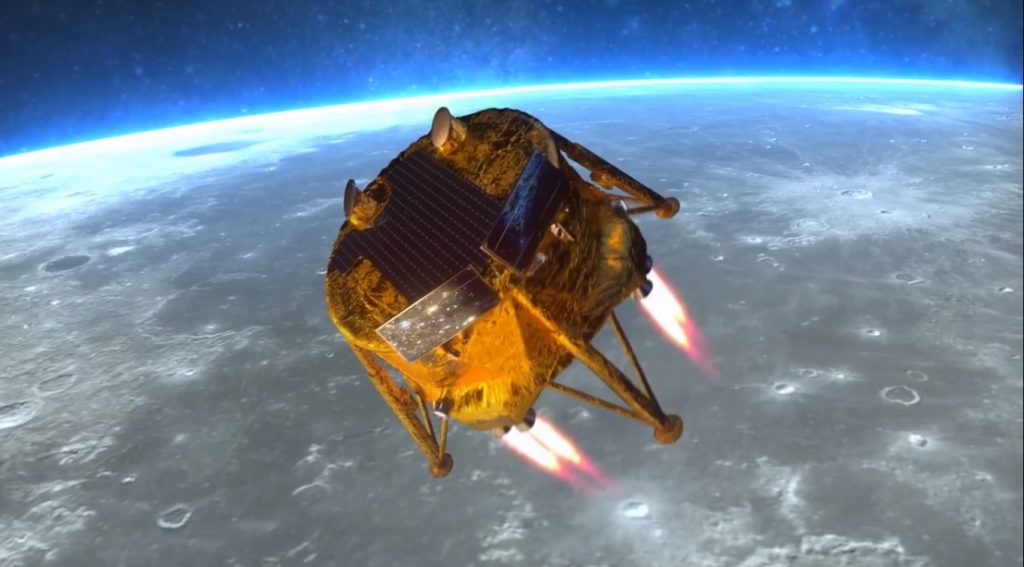 Only three countries have successfully carried out a "soft" landing on the moon, including the US, China and the now-defunct Soviet Union. The United States however remains the only country to have walked on the moon, with 12 astronauts having taken part in six missions between 1969 and 1972.

The Israeli mission came amid renewed global interest in the moon, 50 years after American astronauts first walked on its surface.

China's Chang'e-4 made the first-ever soft landing on the far side of the moon on January 3, after a probe sent by Beijing made a lunar landing elsewhere in 2013.

US President Donald Trump's administration announced in March it was speeding up plans to send American astronauts back to the moon, bringing forward the target date from 2028 to 2024.

India hopes to become the next lunar country in the spring with its Chandrayaan-2 mission. It aims to put a craft with a rover onto the moon's surface to collect data.

Japan plans to send a small lunar lander, called SLIM, to study a volcanic area around 2020-2021.