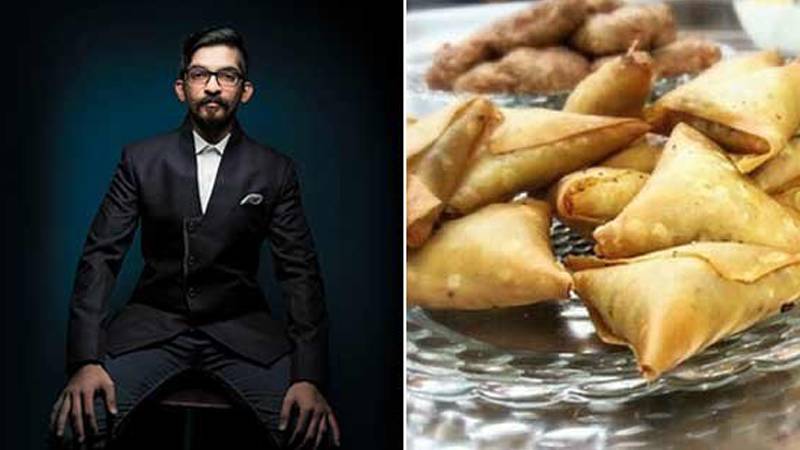 MUMBAI - Ever heard about someone quitting search giant Google to sell Samosas? Yes, the story seems fabricated but an Indian man who actually bade adieu to Google and turned to the food industry is now earning more than in his previous job.

The surprising tale revolves around Mumbai-based Munaf Kapadia who left Google to work in his mother’s kitchen and now has a successful restaurant business with an annual turnover of more than $75,000.

Kapadia, who must have been lampooned after he left the glamorous world of Silicon Valley, started 'The Bohri Kitchen' in 2014, a weekend pop-up at his Cuffe Parade home with the idea of keeping his mum, Nafisa, busy.

But, in a matter of less than three years, his business idea thrived turning the kitchen into a major brand and giving reputed businesses a run for their money.

"I wanted her [Nafisa] to stop watching TV and put her culinary skills to good use. Once her children grew up, she had too much idle time,"  Munaf said in an interview.

Initially feeding only 20-odd guests, the business has now swelled to operate a central kitchen that makes about 30 deliveries each day besides catering at high-profile parties in and outside Mumbai.

The skyrocketing growth is not the final destination for Munaf as he aims to achieve more by setting up a second kitchen closer to home from where Nafisa, her mother can have greater control and add variety to the menu.

"Once things fall in place, a few restaurants, in Mumbai, Delhi, Bengaluru, and eventually in New York," he said.

The staggering turnover that equals Rs50 Lakh is not the thing to inspire you but the dream of former Google employee, to push it to Rs 3 crores in the next year, is something to look forward to.

Thinking about quitting your job after reading the story?

Do it but first ensure you can make delicious samosas as well.