Costa Rica to become first country to shut down its zoos 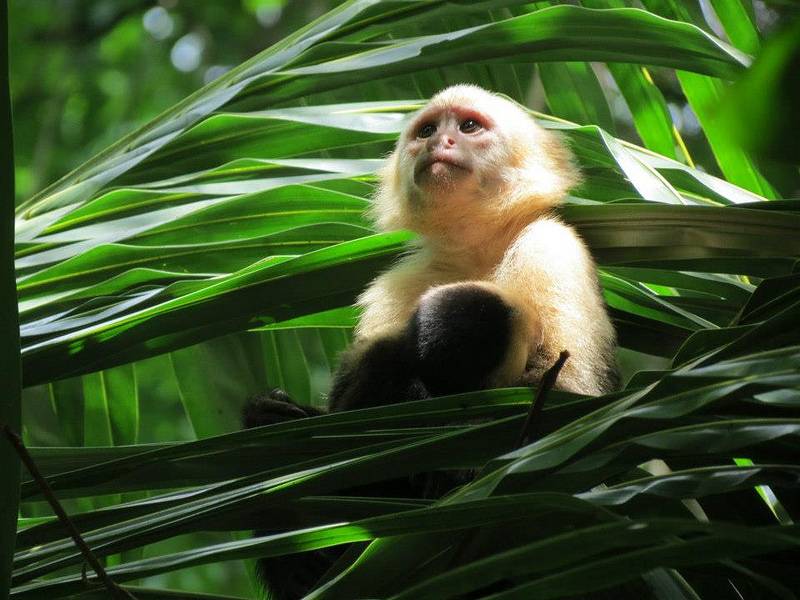 In 2013, Costa Rica announced that it would become the first country in the world to shut down its zoos and free all captive animals.

Home to 4% of all known species, the tropical nation is one of the most bio-diverse locations on Earth – a major reason why tourism is its #1 industry.

Unfortunately, the country is now contractually obligated to keep the doors of its two zoos open for another ten years, after a court ruling. Still, its intentions are inspiring enough to share, and activists are continuing to appeal in favor of the government’s desire to transform its zoos into cage-less bio parks.