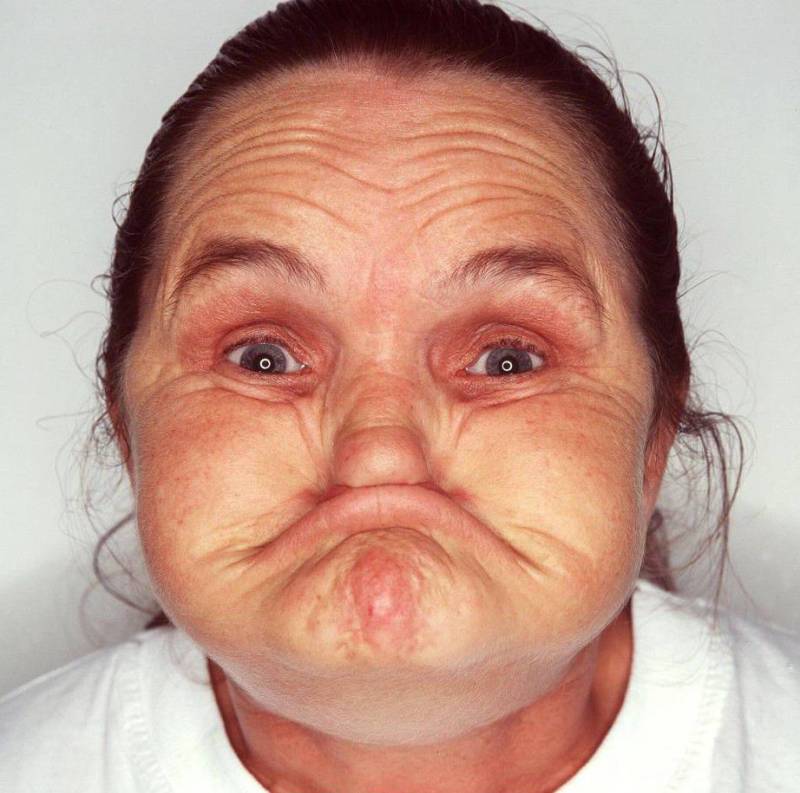 She passed away at the weekend after a lifetime of dominating competition from all over the globe to be crowned the ‘World’s Ugliest Woman’ a whopping 28 times.

Anne was renowned for performing to her signature track You’re Gorgeous. Her first appearance was at Crab Fair in Egremont, Cumbria, in 1977.

Anne’s four-minute performances appeared to have taken their toll when she suddenly fell to the ground outside the competition room during a 2010 event.

She battled on though and continued to enter her beloved competition despite health concerns.

To mark her legacy, the Crab Fair committee will discuss ways to remember her at September’s event when they meet later this month.