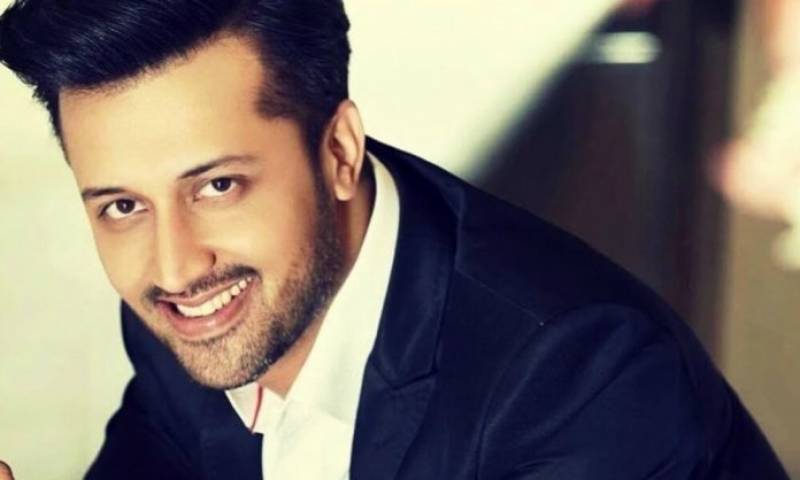 But on latest, Indian singer Amaal Malik in a recent Twitter interaction with his fans had revealed that Atif Aslam is no longer part of the project. Here is the reply of Amaal to the ace Pakistani singer's fan query:

T-series who has collaborated with Atif much time in past also remove songs by him from its YouTube channel, post the attack. However, due to strong demand, they uploaded the track again. A few days back, Salman Khan also remove Atif’s romantic track from his production venture Notebook.