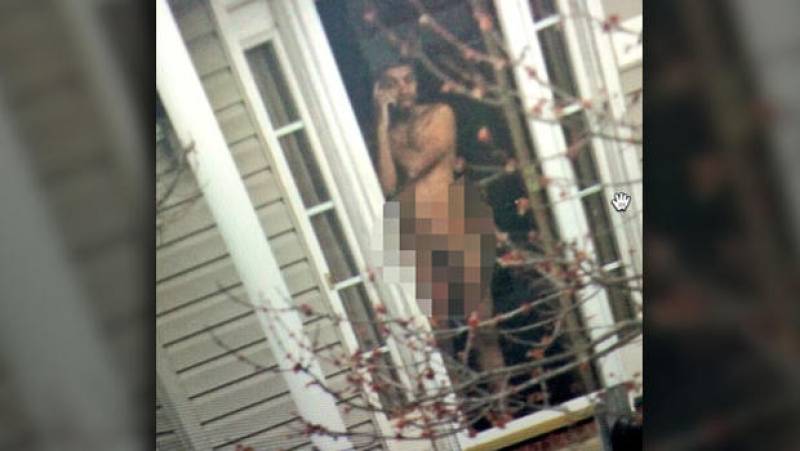 CHARLOTTE, N.C. (Web Desk/Agencies) - Authorities in North Carolina are looking at ways to take action against a Charlotte man who stands at his front door naked.

Charlotte-Mecklenburg police say that, while Gerard Leeper may be annoying his neighbors, he hasn't been charged because what he's done isn't illegal. State law says someone can't expose himself in a place where the public has access.

But police say they want to change that, clarifying that it's unlawful for a person to expose himself if he can be seen from a public place.

At a meeting Monday night, homeowners said Leeper stands naked at his door several times a week and has been doing so for years. Leeper will be getting counseling, CBS affiliate WBTV-TV reported.

Leeper told WBTV he's only been inside his home naked and that his privacy has been violated.

WBTV reports that Leeper has been arrested eight times by Charlotte-Mecklenburg Police for indecent exposure, among other charges.