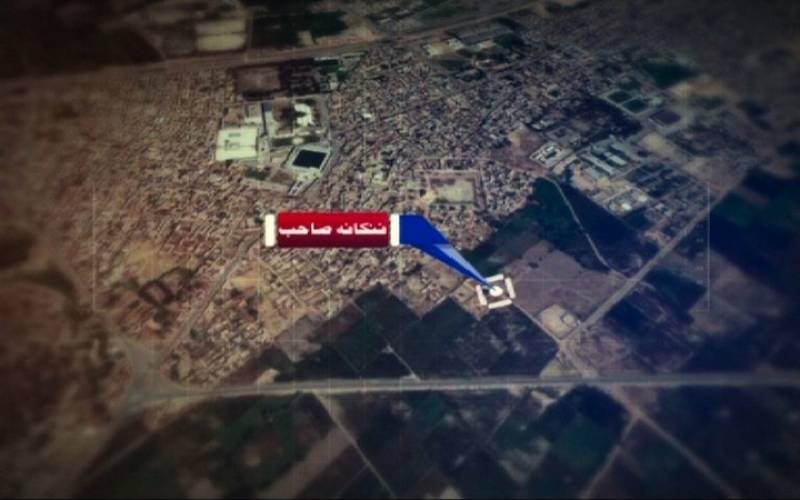 NANKANA SAHIB (Web Desk) - At least five suspected terrorists said to be affiliated with banned Lashkar-e-Jhangvi and Tehreek-e-Taliban Pakistan (TTP) were killed in an alleged exchange of fire with police here on Saturday, local media reported.

According to Counter Terrorism Department, the personnel of the CTD and intelligence agencies jointly conducted a raid on a tip-off regarding the presence of terrorists.

Terrorists ambushed the security personnel as they entered the area for raid. Five terrorists were killed during trade of gunfire while three others managed to flee the scene.

A huge quantity of weapons was also recovered from possession of the terrorists.