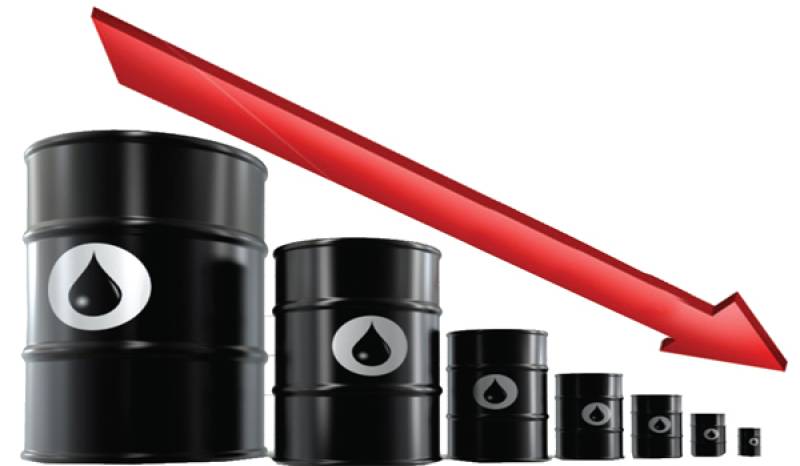 Even the positive reviews of the mega-merger of two venerable US industrial blue chips, Dow Chemical and DuPont, were not enough to support their shares in a determined sell-off of the market.

The Friday fall left all three with heavy losses for the week: The Dow was down 3.3 percent, the S&P 3.8 percent, and the Nasdaq 4.1 percent. The crude oil price story continued to dominate, after the

International Energy Agency warned that global inventories "are set to keep building at least until late 2016."

Dow Chemical and DuPont both gave up much of the sharp gains that came Wednesday when news leaked they were negotiating a merger that will create a global chemicals and materials giant worth $130 billion.