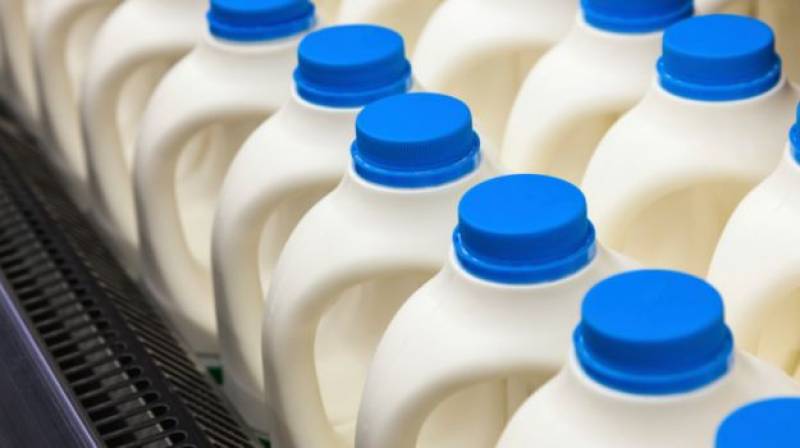 ISLAMABAD -  Eleven companies of packed milk and dairy products have responded to the petition in the Supreme Court which alleged that they were selling substandard and adulterated products.

The companies said that their products conformed with the standards prescribed by the 'Punjab Pure Food rules 2011.' 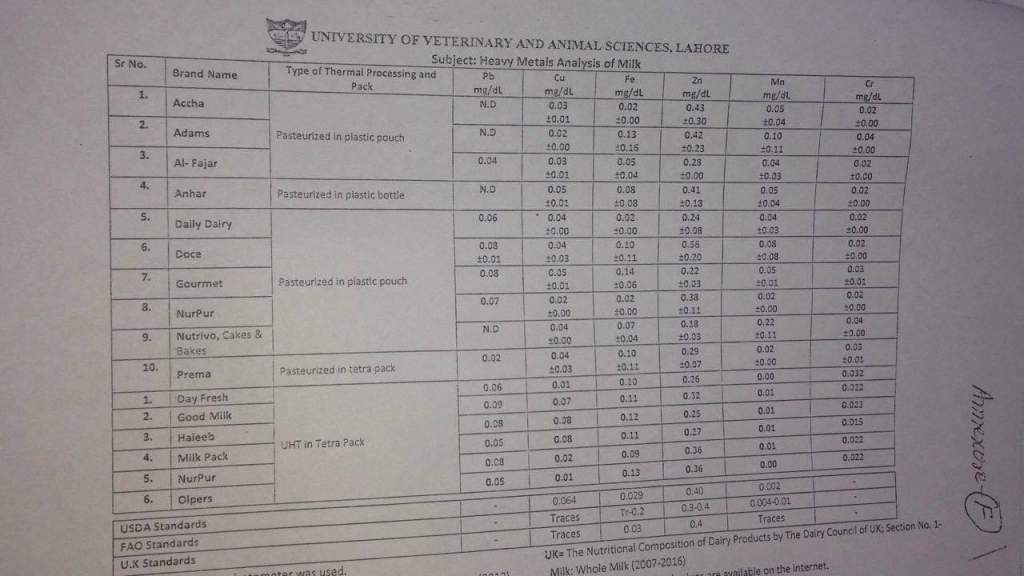 The report issued jointly by the companies showed prescribed norms that meet the standards.

The prescribed upper limits are 2ppm for copper and 30 ppm for lead. As per a report issued by UVAS, MilkPak has a lead content of 0.5 ppm and a copper content of 0.8 ppm, both of which are within the acceptable limits of Punjab Pure Food rules 2011.

PCSIR (Pakistan Council of Scientific and Industrial Research) officials had submitted a report about examination of samples taken from milk and water companies.

A two-judge bench headed by Justice Mian Saqib Nisar was hearing a petition against sale of substandard milk and drinking water.