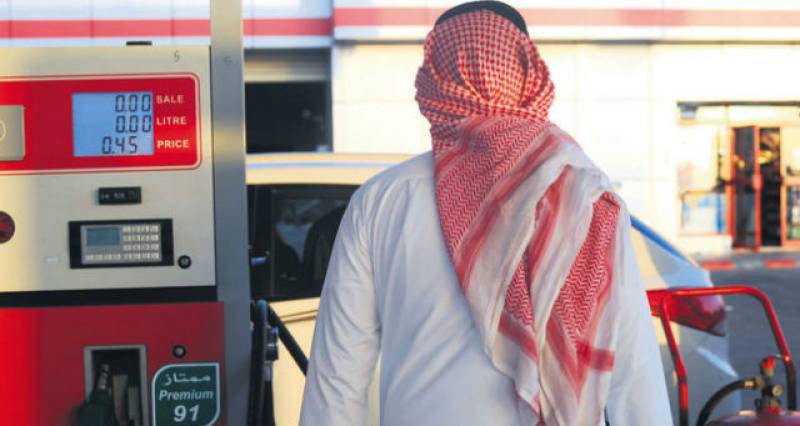 RIYADH - The Kingdom of Saudi Arabia plans to increase domestic gasoline prices by 80 per cent in January as part of its programme to gradually eliminate energy subsidies, according to a report in Bloomberg.

Gasoline prices are set to increase by about 80 per cent, while jet fuel prices will be raised to international levels in one go, the US-based news company reported citing its sources.

The hike will mean petrol will go up in price from 24 cents per litre to 44 cents. Prices are not expected to reach international levels until 2023 at the earliest and other fuel such as diesel, kerosene and heavy fuel oil will reportedly see incremental price increases over several years, the report added.

The measure is part of a wide scale reform planned by the Crown Prince Mohammed Bin Salman to overhaul the country’s struggling economy. The world’s largest oil exporter has had to take several austerity measures to lessen the impact of low oil prices.

The Kingdom’s budget deficit expanded to 15 per cent of GDP in 2015 and its economic growth rate has come to a grinding halt at 0.03 per cent.