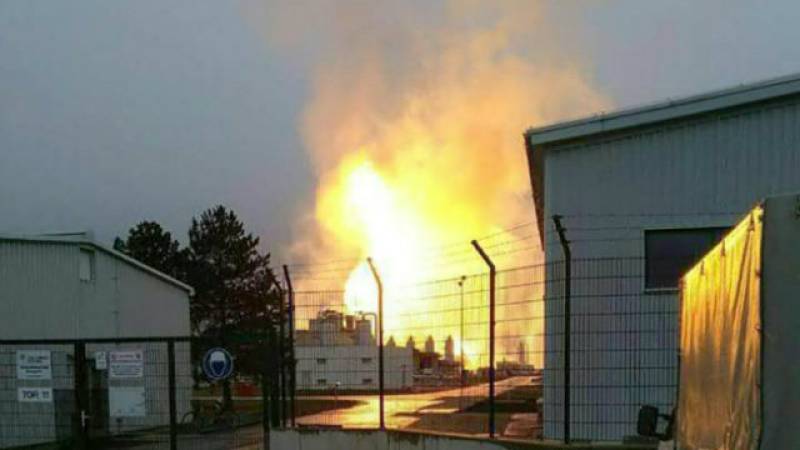 VIENNA - A major gas pipeline hub in Baumgarten an der March, east of Vienna, has exploded, killing one person and injuring 18, according to reports in international media.

The blast cut off supplies from the hub to southern Europe, forcing Italy to declare a state of emergency, the Deutsche Welle reported on Tuesday.

Austrian authorities said the explosion was triggered by a "technical cause," without providing further detail. 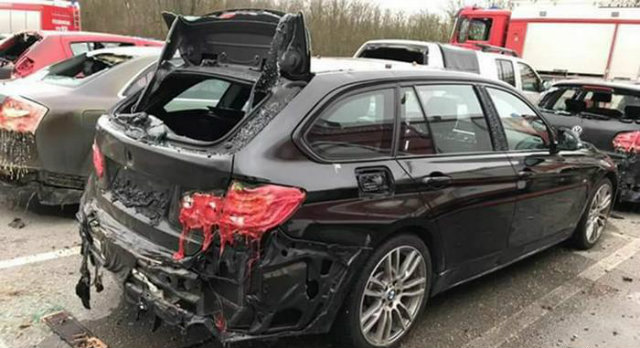 Located near Austria's eastern border with Slovakia, the Baumgarten gas hub is one of Europe's largest and most important distribution points for natural gas from Russia, Norway and other states. It handles some 40 billion cubic meters per year, redistributing it around Europe, including to Germany, France, Italy, Slovakia and Croatia.

News of the explosion threw the European gas market into turmoil amid fears that supplies would be tightened during the winter months.

The export arm of Russian energy giant Gazprom said it was working to redirect gas flows to southern Europe and to avoid any interruptions in the supply.