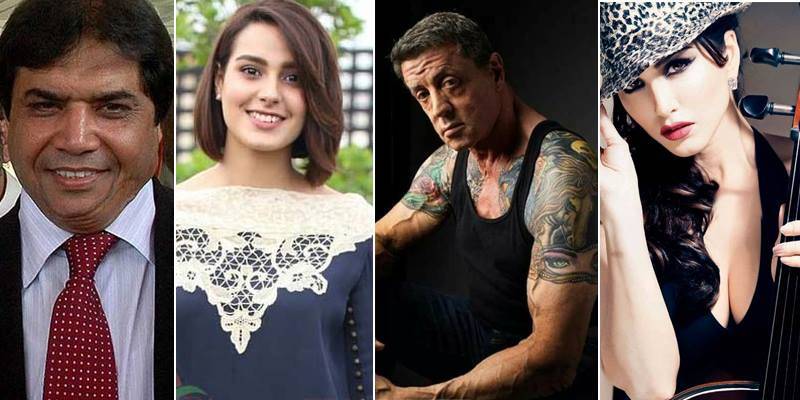 LAHORE – The year 2018 with all its thrill and excitement is finally coming to an end, leaving many sweet and bitter memories.

Like previous years, internet search giant Google today published its annual search year in Pakistan, which looks back at 2018 through the collective eyes of searches on www.Google.com.pk. It offers a unique perspective on the year's major events, top competitions, top newsmakers, top personalities, hottest trends and top movies categorized under three sections as; Searches, People, and Movies.

Let’s take a look at the most Googled people of 2018, featured in the annual ‘Year in Search’ list: 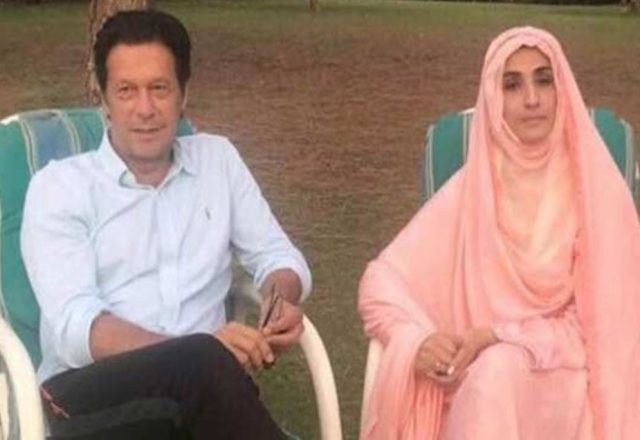 Bushra Maneka, the wife of the 22nd Prime Minister of Pakistan Imran Khan, is the most searched person on Google this year. Bushra, a spiritual healer from Pakpattan, tied the knot with the cricketer-turned-politician on 18 February 2018 in a simple and secret ceremony. The First Lady now works shoulder to shoulder with her husband to fulfill Khan’s dream of ‘Naya Pakistan’. 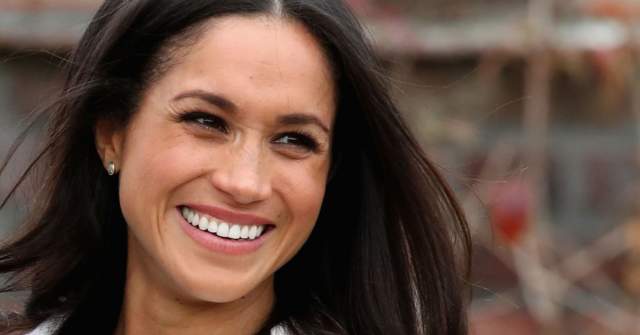 Meghan, the Duchess of Sussex, is a former American actress, who became a member of Britain’s royal family upon her marriage to Prince Harry on May 19, 2018. The 37-year-old is also the most searched-for person's name for the second year running on Google's UK search service. 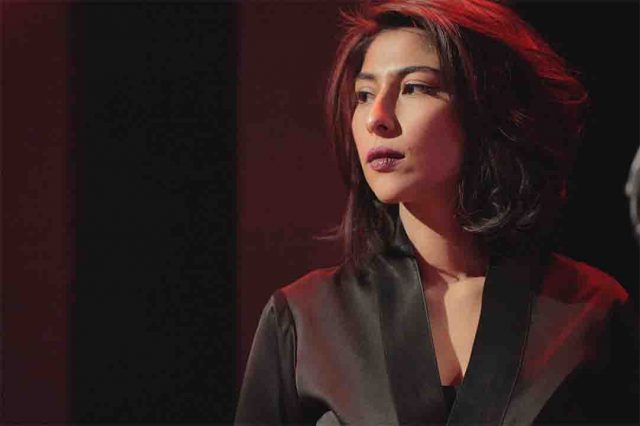 Meesha Shafi is a Pakistani actress, model, and a singer. She made headlines in April 2018 after she accused co-singer Ali Zafar of sexual harassment in the wake of #MeToo feminist movement. 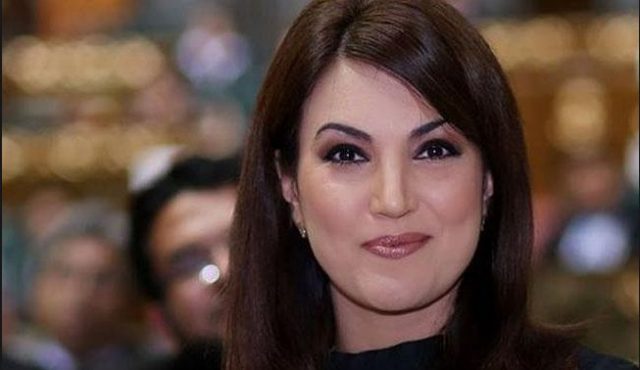 Reham Khan, a British Pakistani journalist, author and former wife of PM Imran Khan, also made it to the list of most Googled people this year.

Reham married Khan in 2015 but their marriage lasted for only 10 months. On July 12, she ignited a massive controversy by launching her scandal-filled book, ‘Reham Khan’, mainly targeting the PTI chief ahead of the 2018 General Elections. 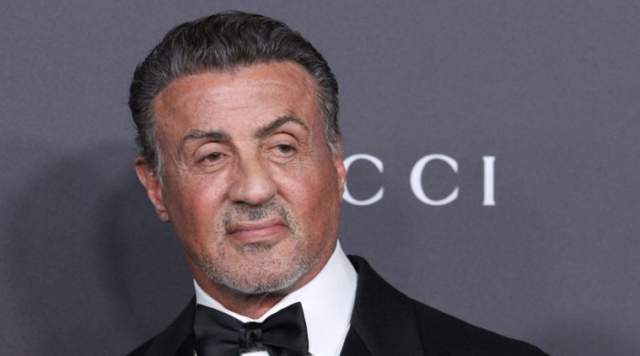 Sylvester is well known for his Hollywood action roles: including boxer Rocky Balboa in the Rocky series; soldier John Rambo in the five Rambo films; and mercenary Barney Ross in the three The Expendables films.

This year, the US actor had been the subject of hoax death stories. The 71-year-old responded to the hoax, which claimed he had passed away from prostate cancer and was secretly hiding his illness, saying “I am alive, well and still punching!” 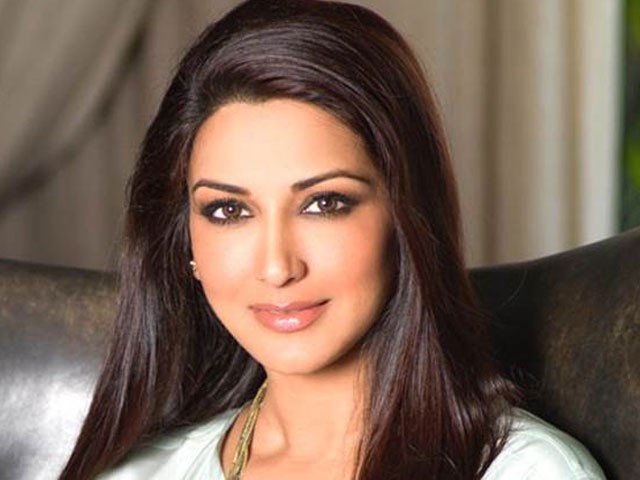 In July, the Hum Saath Saath Hain actress revealed she has been diagnosed with "high grade" cancer and is currently undergoing treatment in New York. The 43-year-old actor called the diagnosis a "curveball" but said her family and close friends have rallied around her and they remain "optimistic" in this difficult time. 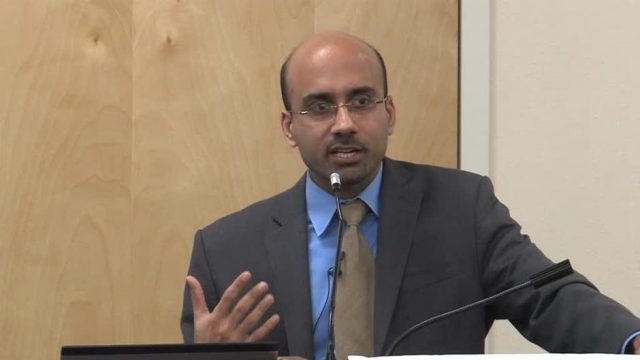 Atif Rehman Mian is a Pakistani-American economist, who serves at the John H. Laporte, Jr. Class of 1967 Professor of Economics, Public Policy and Finance at Princeton University.

Mian was at the center of a controversy in 2018 when his appointment to 18-member Economic Advisory Council (EAC) selected by Prime Minister Imran Khan. However, after succumbing to the pressure from different groups including Tehreek-i-Labbaik Pakistan (TLP), the name of the Ahmadi community member was dropped by the PTI government. 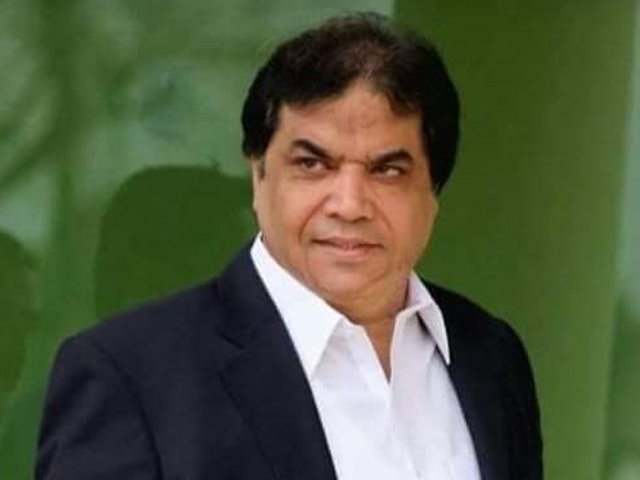 Muhammad Hanif Abbasi is a former lawmaker of Pakistan Muslim League Nawaz (PMLN). On 21 July 2018, he was convicted and sentenced to life in jail by an anti-narcotics court in an ephedrine quota case. He was also disqualified for life from running for public office. 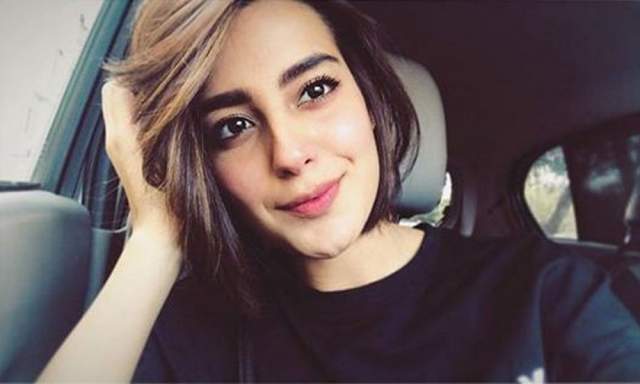 Iqra Aziz is a Pakistani television actress and model. She rose to fame by playing the role of Muqaddas in Hum TV's serial Muqaddas for which she won the Hum Award for Best Television Sensation Female. Later, she garnered the nomination for Best Actress Popular Award for portraying the character of Ameena in Hum TV's soap opera Choti Si Zindagi.

The 21-year-old has played the role of Ajiya Nazakat Ali in 2018 popular series Suno Chanda. 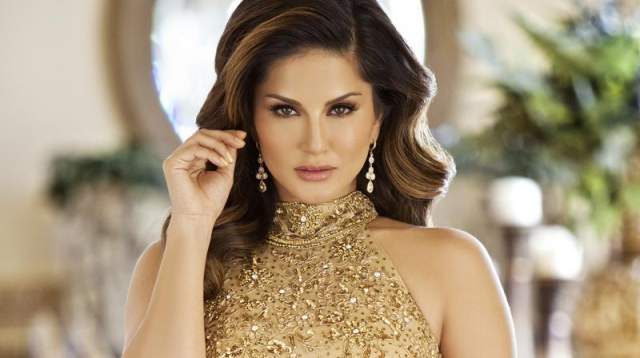 According to Google search trends, Sunny is breaking records from Pakistan and the number is still high as compared to any other Bollywood celebrities.

Sunny made her way to Indian cinema industry through a reality show Big Boss in 2011. Since then, she is being searched in India and Pakistan – two conservative countries in South Asia.

Last year, the former adult movie star trumped Prime Minister Narendra Modi and Salman Khan to become the most searched personality for the fifth consecutive year in India. However, this year, Malayalam actor Priya Prakash Varrier, who shot to fame following her 'wink song' Manikya Malaraya Poovi... from the film Oru Addar Love, has dethroned Sunny Leone as Google’s most popular celeb of 2018 in India.

Also, here we have Pakistan’s top ten searches on Google:

Google generates the lists by finding the search terms with a higher traffic as compared to the previous year in order to highlight only the top-searches and interests of this year.

Trillions of Google Searches are explored each year by Google to see the perspective of the internet users and to judge their “Internet Spirit”.