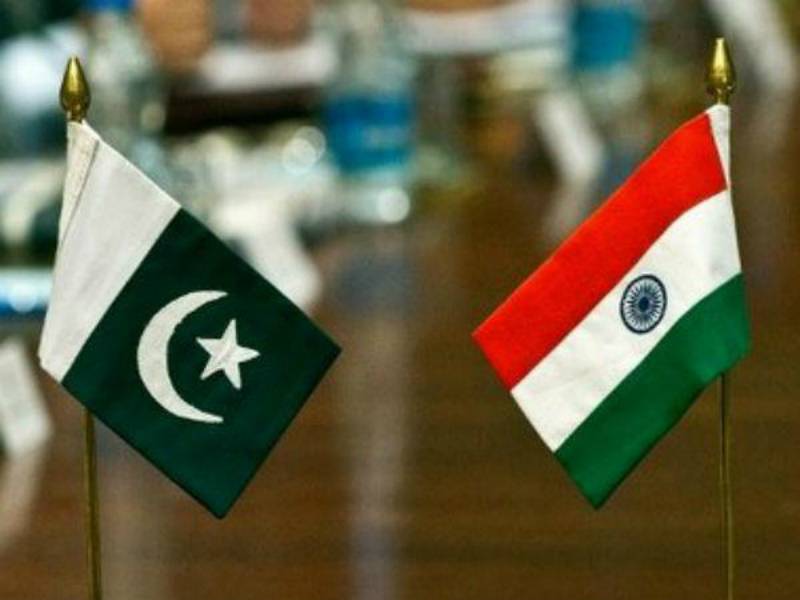 The meeting between the NSAs is likely to be held in the next few days ahead of the planned talks between the foreign secretaries of the two countries, according to the NDTV. 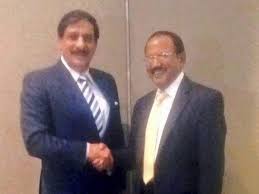 The meeting of the foreign secretaries of India and Pakistan scheduled for Friday is still under a cloud, as India indicated on Monday that the talks would go forward only if Pakistan took immediate action in the investigation into the Pathankot terror attack.

The NSAs of India and Pakistan had met secretly in Bangkok last month, days after the prime ministers of the two nations met on the sidelines of the climate change summit in Paris. 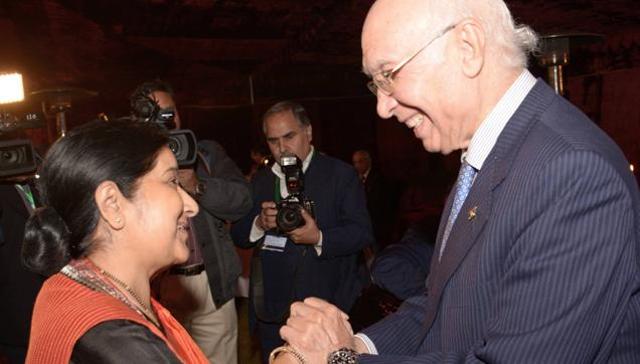 The Indo-Pak relations seemed to have been on an upward trend since the meeting, making way for Indian External Affairs Minister Sushma Swaraj's visit to Pakistan and Prime Minister Narendra Modi's surprise stopover in Lahore to meet Sharif on his birthday.

However, the Pathankot terror attack that took place just a day into the New Year has cast a shadow over the renewed ties.