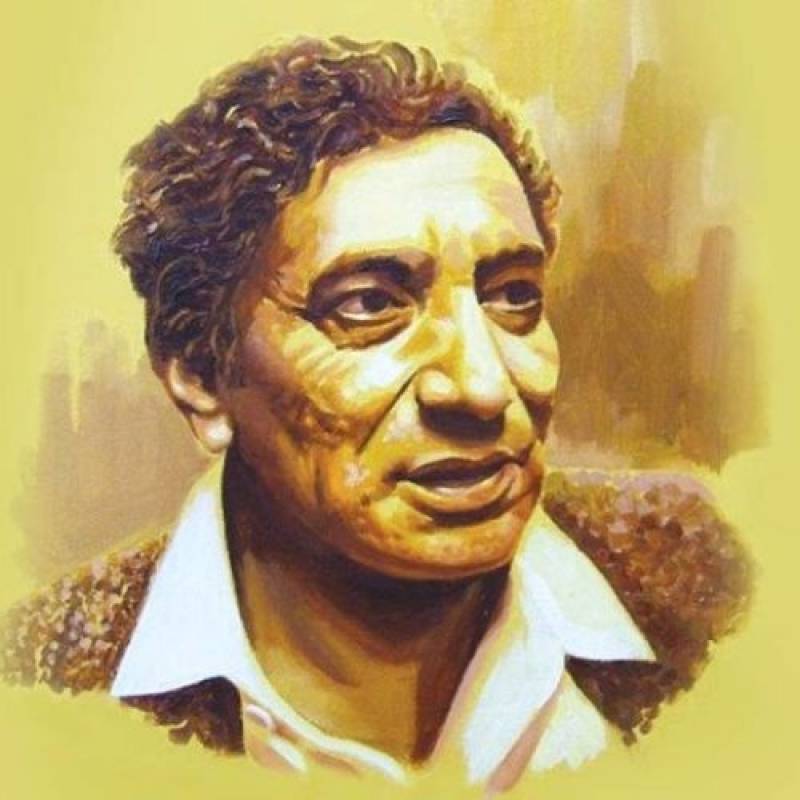 Ahmed Faraz was conferred with numerous awards, including the Adam Jee Literary Award, Sitara-e-Imtiaz and Hilal-e-Imtiaz by the government of Pakistan in recognition of his literary contributions to the Urdu language.

His original name was Syed Ahmed Shah, however, he opted “Faraz” as his pen named.

Faraz was arrested for writing poems that criticised military rule in Pakistan during the Zia-ul-Haq era. Following the arrest, he went into a self-imposed exile.

He died in Islamabad on August 25, 2008, due to kidney failure. His funeral was held on the evening of 26th, at H-8 Graveyard, Islamabad.