PM Imran Khan to embark on Qatar visit this month 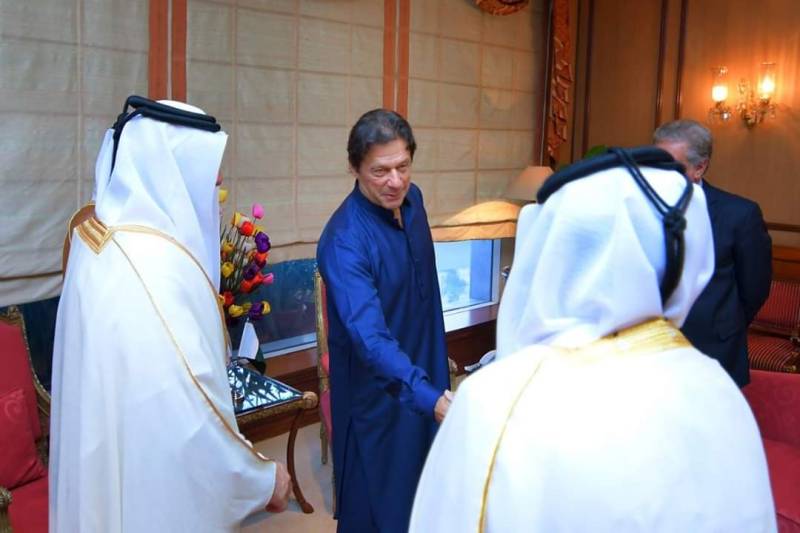 ISLAMABAD – Prime Minister Imran Khan will make his first official visit to Qatar on January 22, according to official sources.

In his two-day tour, the premier will meet Qatari Ameer Sheikh Tameem Bin Hamd Al-Sani, who has invited PM Khan.

Sources in PM Office revealed Pak-Qatar relations and other regional issues will be discussed during the meeting. Different memorandum of understandings (MoUs) and agreements are expected to be signed during the PM's visit, and the issue of LNG will be also discussed.