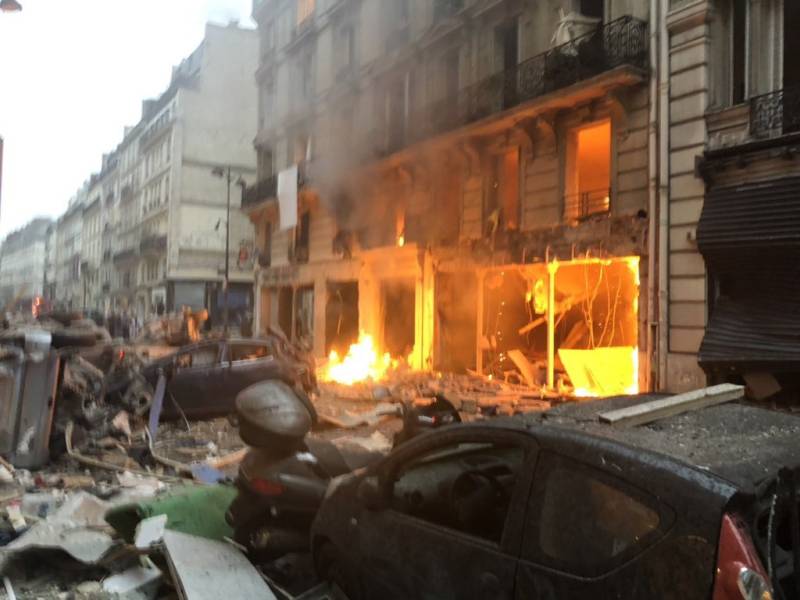 PARIS – A powerful gas explosion tore through a building in the French capital on Saturday, killing two firefighters and a Spanish woman, injuring dozens of people and badly damaging nearby apartments, officials said.

Around 200 firefighters were mobilised to battle the fire that broke out after the blast and evacuate victims and residents in the area, Interior Minister Christophe Castaner told reporters at the scene.

Cars were overturned by the blast and glass and rubble was strewn across large swathes of the street after the explosion gutted the lower part of the building. 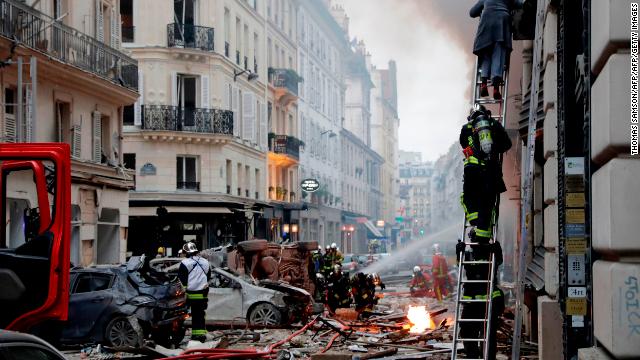 Dozens of residents were treated by rescue workers on the street.

Prime Minister Edouard Philippe also arrived on the scene to survey the damage. 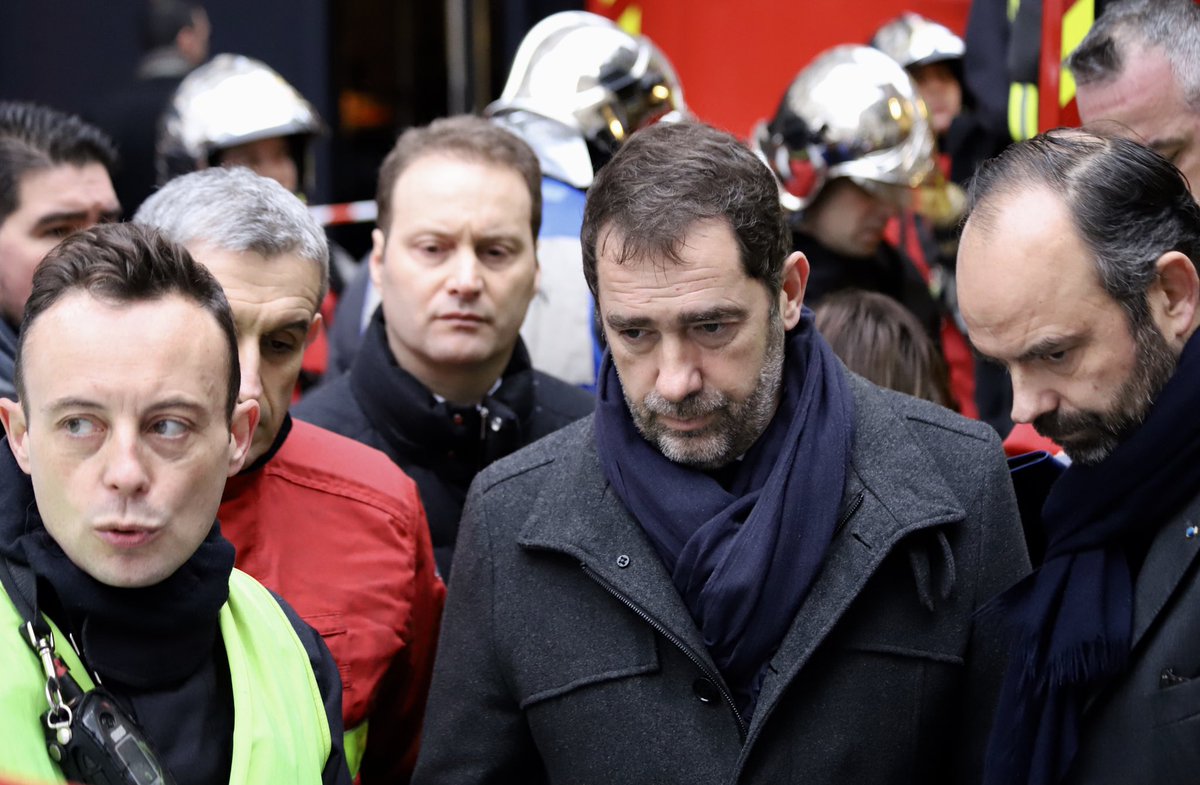 The explosion came with the city on edge during the latest "yellow vest" anti-government demonstrations, which have often degenerated into violence and vandalism in Paris and other cities in recent weeks.

The central Place de la Concorde and surrounding areas were locked down by police barricades, as thousands of officers stood guard on the Champs-Elysees and other areas where protesters have clashed with security forces.

As well as the three dead, 47 people were injured in the blast, 10 of them seriously, the Paris prosecutor's office said.

The two firefighters who died were aged 27 and 28, it added.

A source in the Spanish foreign ministry said a woman who was holidaying with her husband in Paris died in hospital after the blast while another Spanish national was also injured.

Around 100 police officers blocked off several streets in the area, home to restaurants and tourist attractions including the Musee Grevin wax museum and the popular Rue des Martyrs.

The explosion occurred shortly after 9:00 am (0800 GMT) in a building that housed a bakery as well as a restaurant on the ground floor.

"It happened when there were people in the street, and firefighters inside," the interior minister said.

The cause was thought to be accidental, "but at this stage we do not exclude any hypothesis", Paris public prosecutor Remy Heitz said.