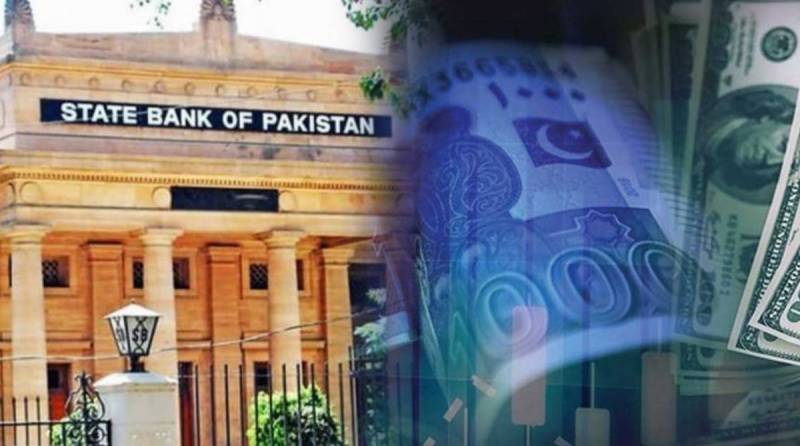 ISLAMABAD – Amid economic and political instability, Pakistan's foreign exchange reserves held by the State Bank fell $1.23 billion to $4.33 billion, the central bank said in a statement on Thursday.

With pledged funds at Geneva moot yet to arrive and no breakthrough with the International Monatery Fund (IMF), the foreign exchange reserves of the cash-strapped country fell dangerously low.

The recent announcement by the State Bank comes as Islamabad made $1.233 billion in external debt payments earlier this month, after which the forex reserves plunged to an alarming $4.3343 billion – the lowest in nearly a decade.

As of now, reserves with the commercial banks were maintained at $5.8 billion, while taken as a whole the foreign exchange reserves fell to $10.189 billion – enough to pay for hardly three weeks of imports.

The current FX reserves by SBP were said to be the lowest since 2013 when reserves nosedived to $4.22 billion.

Pakistan is in dire need of quick aid to restrict its current account deficit to ensure enough reserves to pay the debt for the next financial year. The recent situation also sounds alarm for importers who will likely be unable to pay in foreign currency.