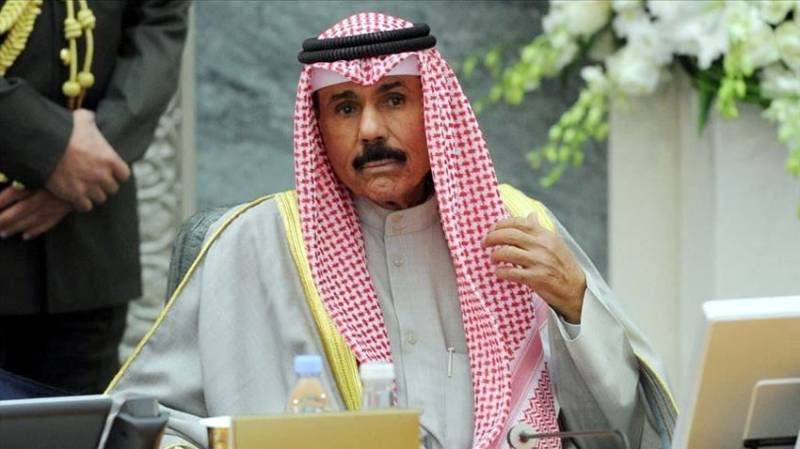 He also expressed satisfaction over the strong ties between Kuwait and Pakistan. He thanked Pakistan for appreciating Kuwait's role regarding issues of Muslim Ummah especially Palestine.

In the letter, he also expressed hope that world will soon get rid of this Covid-19 pandemic.

Back in May, Kuwait decided to resume family and business visas to Pakistani nationals after a decade-long suspension.

Reports suggest that the interior minister handed over a special letter of Prime Minister Imran Khan to his Kuwaiti counterpart. The ministry of interior issued a press release following the meeting, which stated that Kuwait had decided ‘immediate restoration’ of family and business visas for Pakistanis. Pakistani workers would also get Kuwait’s visas according to the agreement, the statement reads.

A post shared on Rasheed’s official handle stated that ‘there will be no restriction on visas for Pakistani professionals in the medical and oil sectors while the trade between the two countries will increase after the resumption of business visas’.

Earlier in 2011, the Middle East country had stopped issuing visas to Iran, Syria, Afghanistan, and Pakistan citing ‘security conditions’. Former governments made several attempts for the restoration of visas for Pakistani citizens but it delayed almost every time.