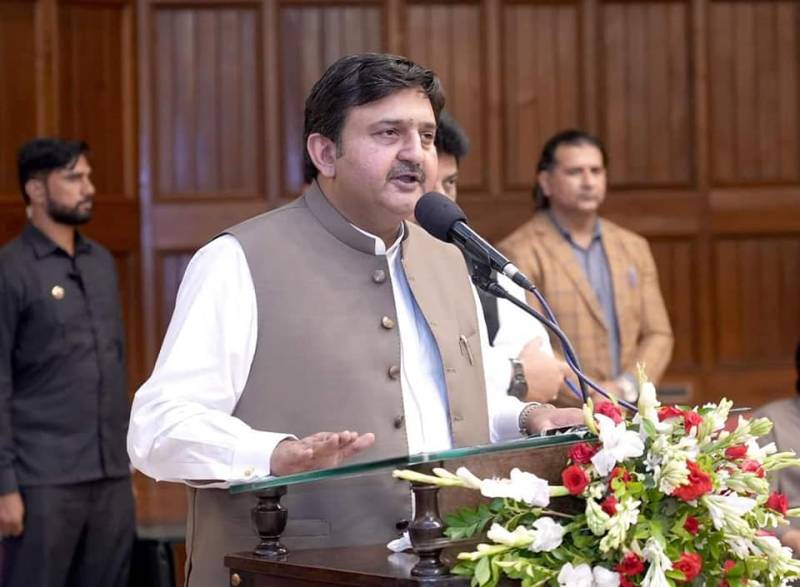 LAHORE – Punjab Law Minister Malik Ahmad Khan has resigned from his ministry, days after three PML-N leaders stepped down to campaign for the ruling party in the upcoming by-elections.

Previously, Sardar Ayaz Sadiq, Khawaja Salman Rafique, and Awais Leghari resigned from their ministries to take part in the upcoming by-elections to 20 seats of the Punjab Assembly scheduled to be held on July 17.

Earlier this year, the country’s top electoral body de-seated 25 dissident members of the former ruling Pakistan Tehreek-e-Insaf (PTI). Out of these, five seats were reserved. The ECP has notified PTI members on all five reserved seats while there will be by-elections on the rest of the 20 seats.

The Election Commission of Pakistan then announced a by-election for the 20 vacant seats of the provincial assembly.

KHUSHAB – Ousted prime minister Imran Khan said once again on Friday that a man based in Lahore was trying to ...