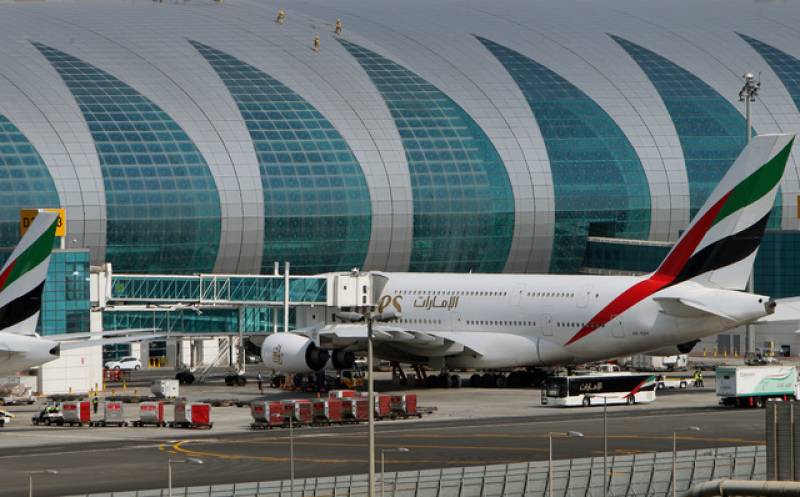 “DXB airspace was closed due to unauthorised UAV (unmanned aerial vehicle) activity for 69 minutes resulting in a number of diversions,” Dubai Airports said in a statement on its Twitter account, using its code.

As a result, some flights were delayed for four hours and four flights were diverted, the 7Days newspaper reported. It was the second such incident in 18 months, according to media reports in the United Arab Emirates.

The use of drones is banned within the boundary of the airport, with those found guilty of flying the pilotless aircraft there facing heavy fines.

Situated on transcontinental air routes, Dubai is one of several Gulf-based airports to experience remarkable growth in recent years. Around 100 airlines fly to more than 240 destinations from the hub, which is also home to renowned carrier Emirates.