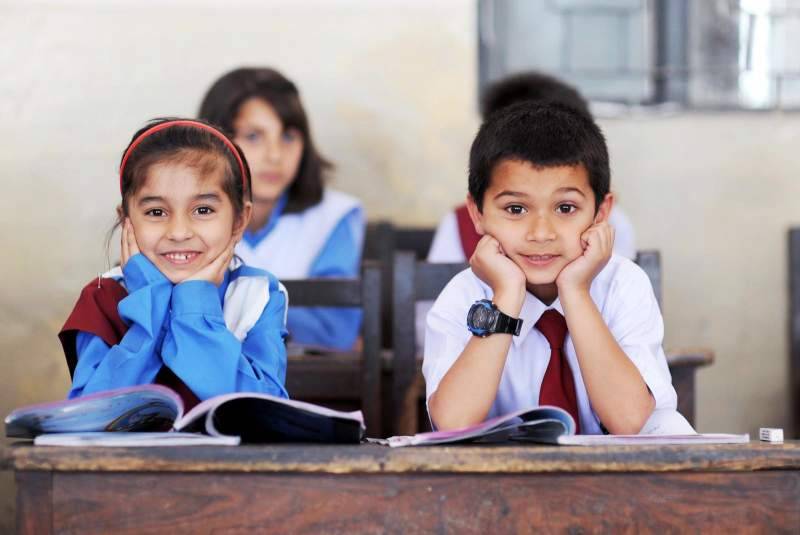 ISLAMABAD - The Supreme Court ruled on Wednesday that annual increase in the tuition fee of private schools will not be more than five per cent, ratifying an earlier order of Sindh High Court (SHC).

The apex court also dismissed its order from last year passed by former chief justice Mian Saqib Nisar who had directed the private schools to slash their tuition fee by 20pc. The court in its fresh verdict, however, restrained administrations of schools to retrieve the money as outstanding charges.

The judgement also contained a dissenting note by Justice Faisal Arab who was part of the three-member bench hearing the case; Justice Ijazul Ahsan read out the verdict to the relief of the parents.

The verdict was reserved last week by the bench that was hearing a slew of appeals against the limit on school fee introduced by the Sindh and Punjab governments, with not more than 5pc increase allowed for initial three years in the case of Sindh.

The case was filed by owners of private schools who sought legal approval to increase school fees by 15% to 20% every year, however, the percentage was decided by the top court to be not more than 5 percent.