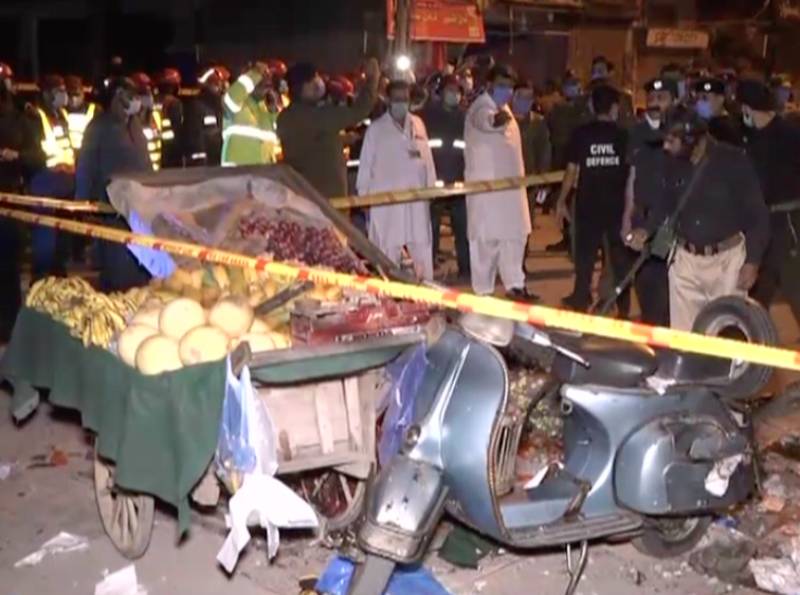 RAWALPINDI - A man was killed and seven others suffered injuries in an explosion in the city's Saddar area, police said Friday.

The bodies and the wounded persons were shifted to the DHQ hospital. The Rawalpindi CCPO and other police officials along with the bomb disposal squad have reached the spot.

The cause of the blast is being ascertained, the officials said.