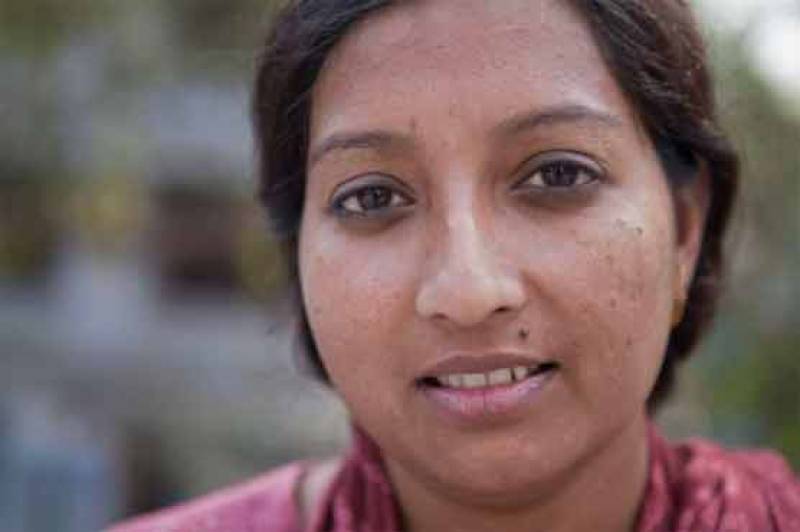 NEW DELHI (APP) - A court on Thursday ordered the Indian government to remove the name of a Greenpeace activist from a list of suspicious persons, her lawyer said, after she was prevented from travelling to London.

Indian campaigner Priya Pillai was about to fly to London on January 11 to brief British MPs on her work when immigration officials stopped her and stamped "offload" on her passport.

She took legal action against the Indian government, and on Thursday the Delhi High Court ordered authorities to remove her name from an official list of people who must be checked at immigration and expunge the incident from her records.

"The court said that she had not done anything illegal," Pillai s lawyer Indira Jaising told AFP.

"You can investigate (Greenpeace) accounts, but that does not take away the right to dissent."

The Press Trust of India news agency said the judge declined to order an inquiry into the immigration officials who prevented her from travelling, or to grant her compensation.

India has clamped down on activist groups over the past two years, including restricting direct transfers of foreign donations, following campaigns that have delayed important industrial projects.

Pillai s work centres on a Greenpeace campaign against a new open-cast coal mine in a forest in the central state of Madhya Pradesh.

The campaign group says the project will hit dozens of tribal communities as well as wildlife including elephants and leopards.

She tweeted that the ruling was a "victory for democracy & free speech" and a "symbolic win for Indian people & movements who dare to have a different dream for our country".