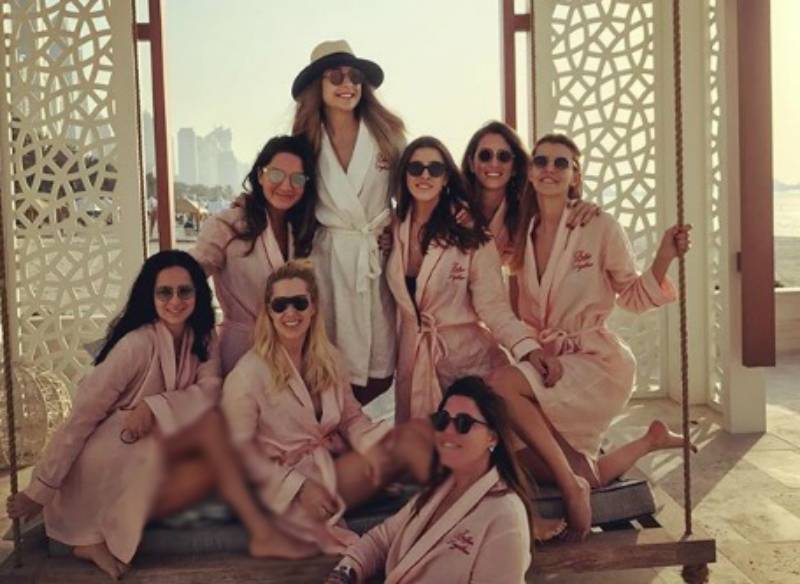 TEHRAN — All 11 people on board, including eight young women and three crew members, were killed after a Turkish private jet crashed into a mountain in Central Iran on Sunday.

A day earlier, the ill-fated plane took the daughter of a Turkish tycoon and seven of her friends to Dubai for a bachelorette party in Dubai, United Arab Emirates (UAE), international media reported.

The plane was goint to Istanbul from UAE when it crashed in heavy rain in the mountainous region of Iran.

Daily Sabah says “The Bombardier Challenger 604 business jet, tail number TC-TRB, owned by Başaran Holding, was carrying the Başaran Holding's heir Mina Başaran who traveled to Dubai on Friday with seven friends to celebrate her bachelorette party. Başaran was due to marry at the end of March”.

UPDATE — Private plane that crashed in southwestern Iran was carrying Başaran Holding's heir and bride-to-be Mina Başaran and 7 of her friends flying to Istanbul from a bachelorette party in Dubai https://t.co/CRnBGW1xX7 pic.twitter.com/ZZ77eWhyxV

The last videos shared on Mina Başaran account showed her and friends attending a music concert by the British pop star Rita Ora at a club in Dubai. 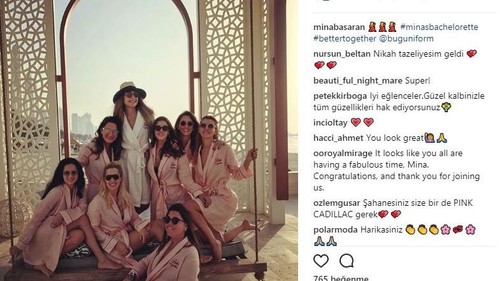 Iranian state television quoted a spokesman for the country’s emergency management organization as saying the plane met an accident near Shahr-e Kord and burst into flames. Shahr-e Kord is some 370 kilometers (230 miles) south of the capital, Tehran.

After the plane crashed, villagers reached the site and found only badly burned bodies. Officials said that the identification of the bodies would only be possible after DNA test.

The semi-official Fars news agency said the plane took off from Sharjah International Airport on its way to Istanbul.

Iranian emergency management officials said all the passengers were young women, according to state television IRNA.

The crash comes less than a month after an Iranian ATR-72 crashed in southern Iran, killing all 65 people aboard.