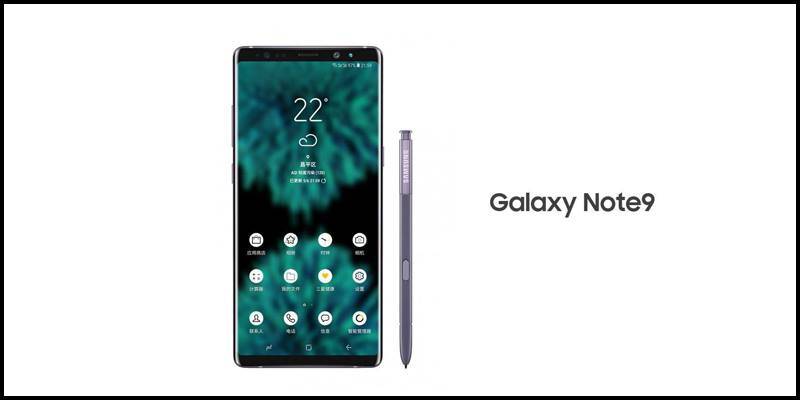 SEOUL – South Korean tech giant Samsung is still at least four months away from the launch of Galaxy Note 9, but new leaked specifications may disappoint users.

Ice Universe suggests the upcoming Galaxy Note 9 will be 2mm shorter than the Note 8.

Note9 is 2mm shorter than Note8, and nothing more.
You can't distinguish between them without careful observation.

Samsung was lazy in 2018 and I concluded that Note9 will not change much. This is just a small adjustment to Note8. pic.twitter.com/uNoAW1thcT

It is almost certain that Note9 has no FOD

Now, it appears Samsung is sticking to the same design for at least another year. But at least on the power front, not everything will be the same.

The Note 9 is also rumoured to finally have a larger battery than the usual pack a 4000 mAh, compared to the current 3300 mAh unit in the Note 8.

According to the score, the Galaxy Note 9, earned a score of 2411 on a single-core test and 8712 on multi-core performance.

Samsung hasn't revealed much about the Galaxy Note 9, but some reports say the handset will be hitting store shelves in July or August.