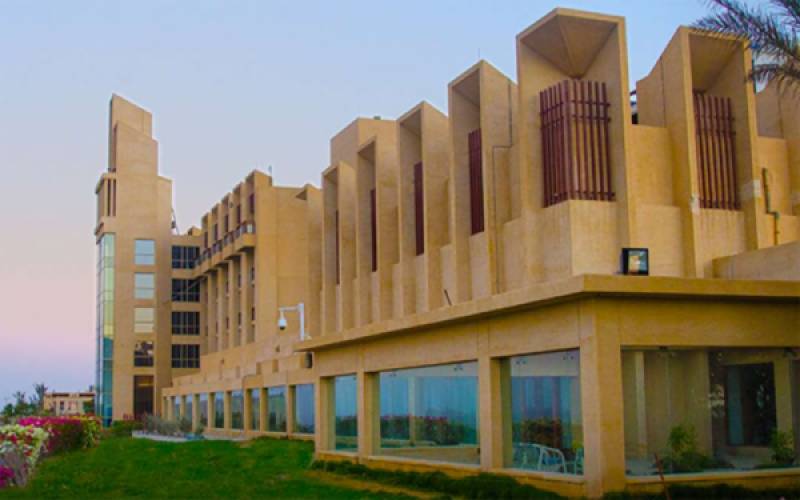 QUETTA - Five people lost their lives in a terror attack on Pearl Continental in Gwadar on Saturday, the  Inter-Services Public Relations (ISPR) said in a statement on Sunday.

The Army has concluded its clearance operation, continued since Saturday's evening in luxury hotel of the port city, says military's media wing.

The ISPR said the terrorists attempted to enter the hotel with the aim of targeting or taking guests hostage.

A security guard at the entry point challenged the terrorists and denied them entry into the main hall, forcing them to take a staircase leading to the upper floors. It was in this exchange of fire that a security guard named Zahoor embraced martyrdom.

The ISPR said Quick Reaction Forces of the army, navy and police immediately reached the hotel to secure and evacuate guests and staff members.

They managed to restrict the terrorists to the corridor of the hotel’s fourth floor and, after ensuring the safe evacuation of guests and staff, launched a clearance operation to eliminate the attackers.

The terrorists, as per the ISPR statement, had rendered useless all CCTV cameras on the fourth floor and had planted Improvised Explosive Devices (IEDs) at all entry points of the floor.

However, the security personnel soon managed to establish special entry points to the floor and shot dead all three terrorists and defused the IEDs.

In this exchange of fire, a Pakistan Navy soldier, Abbas Khan, embraced martyrdom, while two army captains and two navy soldiers were injured.

The statement said the terrorists' bodies have been held for identification. It further added that DG ISPR Major General Asif Ghafoor had appreciated Pakistan’s media outlets for their responsible reporting and coverage of the operation.

It said the limited coverage “denied terrorists of possible live updates” and “facilitated security forces in smooth execution of the operation”.