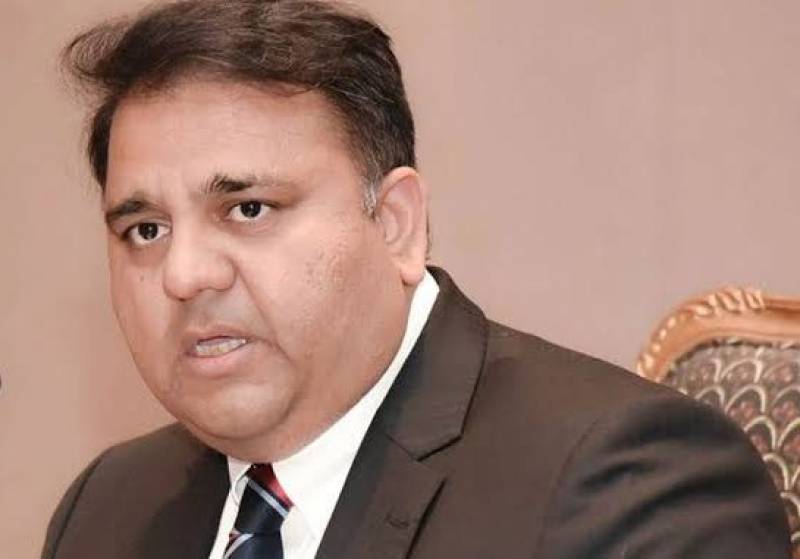 ISLAMABAD - Federal Minister for Science and Technology Fawad Chaudhary said on Tuesday that during corona crisis participation in assembly session could be dangerous for the participants.

Talking to a private news channel he stated PMLN leaders insisted and risked the lives of other members for assembly session.

Similarly , the resources were wasted for the arrangements of the session, he added.

A few members and employees of the National Assembly were corona positive and a few were waiting for their test results therefore,it was utterly inappropriate to risk the lives of many people, he feared .

What suggestions were made by the opposition leaders to combat corona crisis, he questioned.

He further stated that opposition leaders were playing politics and delivering speeches for point scoring but none of them was fully aware with the exact situation of his or her constituency.

” I suggested the members to hold a virtual session to save time and other resources, which was more safe way to discuss issues and their solutions,” he replied to a query.