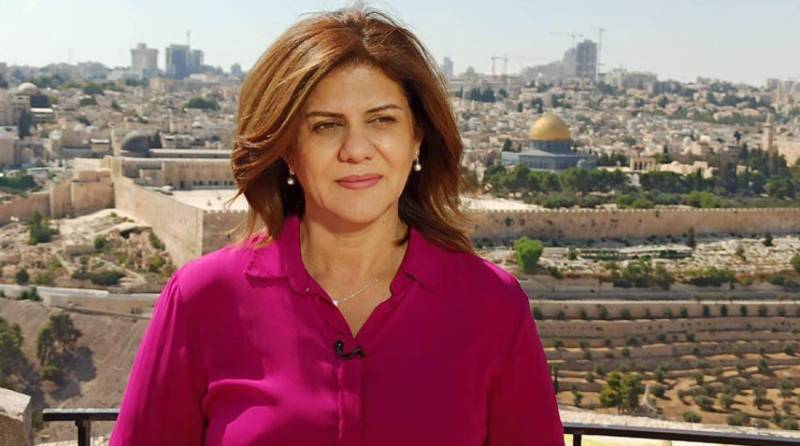 ISLAMABAD – Pakistan on Thursday condemned the killing of a Palestinian journalist, Shireen Abu Aqleh, who was shot dead while covering an Israeli raid in the Jenin refugee camp of occupied West Bank.

The spokesperson said Pakistan calls upon the international community to take urgent action to put an end to the Israeli occupation, which continues to fuel conflict, tension and instability in the region, and remains a matter of grave concern for the entire Muslim world.

He said we reaffirm our consistent and unstinted support for the Palestinian people and the Palestinian cause, which has always been a defining principle of Pakistan's foreign policy.

On the other hand, the military claimed that she may have been shot by Palestinians as they clashed with its troops.

Al Jazeera reported that Abu Akleh was hit by a live bullet after which she was rushed to a hospital where the doctors declared her dead.

JENIN – An Al Jazeera reporter was shot dead by Israeli army gunfire in the occupied West Bank on Wednesday. On ...