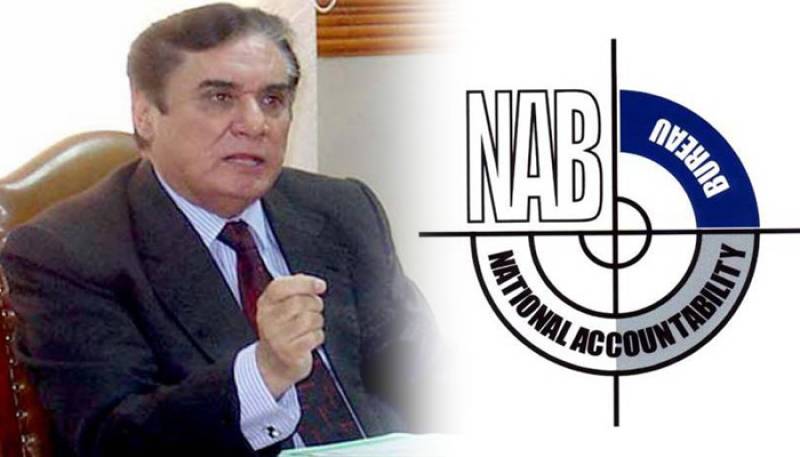 ISLAMABAD - The Chairman of the National Accountability Bureau (NAB) on Monday barred all its officers from giving any media interviews after opposition politicians accused a top official in Lahore of conducting a "media trial".

In a press release here today, Chairman Justice (retd) Javed Iqbal, the head of the anti-corruption watchdog, said only the bureau's spokesperson would be responsible for giving NAB's version to the media and public.

NAB respects all the honourable members of the assembly, the chairman said in the press release. He added that the bureau has sought the record of media interviews by NAB Director-General Lahore Maj (retd) Shahzad Saleem from the Pakistan Media Regulatory Authority (PEMRA).

Last week, leaders of opposition parties accused Saleem of carrying out a "media trial" of opposition politicians and tabled a privilege motion in the National Assembly urging the "immediate intervention" of the House in the matter.

Earlier today, the NAB chairman was briefed at the bureau's office in the provincial capital on major corruption cases and the matter pertaining to the director-general's TV interviews.