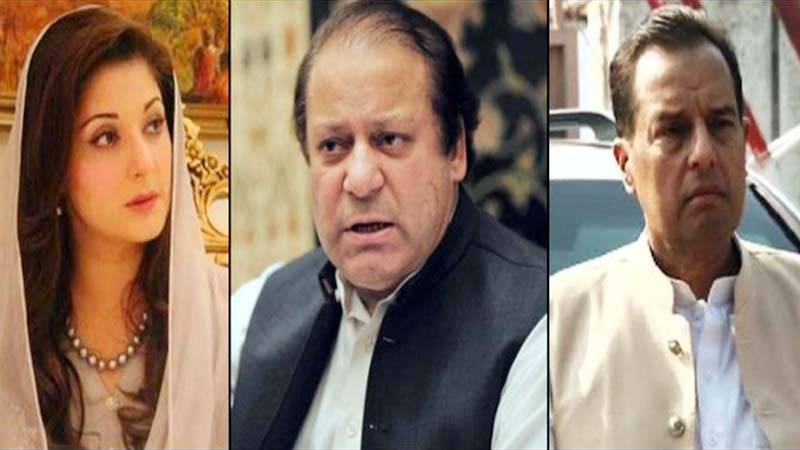 ISLAMABAD - The Supreme Court has admitted the National Accountability Bureau's (NAB) appeal against the suspension of the conviction of former Prime Minister Nawaz Sharif and his daughter Maryam Nawaz in the Avenfield corruption reference.

In a major relief to the embattled Sharif family, the bench ordered that the defendants' bail in the case would be maintained while the NAB plea would be heard separately.

The apex court remarked that it would see if there was any need to change the bench or constitute a larger bench to hear the appeal.

During the hearing, Khawaja Haris, the counsel for Nawaz Sharif argued that on the basis of evidence, the conviction of those involved in murder can also be suspended.

However, the Islamabad High Court suspended their sentences and gave a detailed judgment on the petitions filed by the Sharifs.

The next hearing of NAB's appeal against the IHC's suspension of the sentences will take place on December 12, 2018 by the apex court.

A day earlier, the members of former ruling family pleaded the apex court to uphold the verdict of Islamabad High Court.

“The [IHC’s] verdict is based on the facts and the NAB has failed to prove its stance,” they said in their reply.