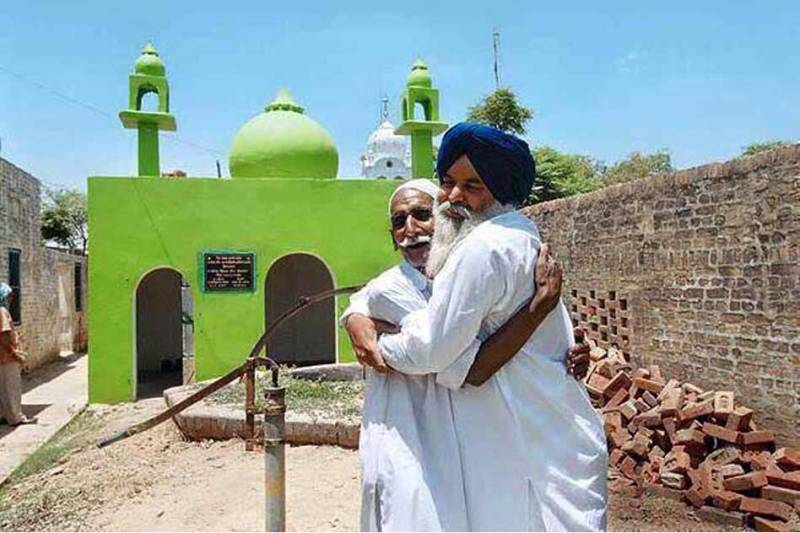 LUDHIANA (Web Desk) - The sharp lines drawn between Hindus and Muslims since the lynching of Mohammed Akhlaq in Dadri get blurred in a village near Ludhiana.

Everyone in Nathowal village knows that temperatures have reached boiling point over beef eating across the country. But that has not stopped Sikh and Hindu community members from helping Muslims repair an old mosque and even have a second storey constructed. In fact, the non-Muslims are bearing more than 65% of the expenses, the Times of India reported on Monday.

Nathowal has a population of around 7, 000 of which around 500 are Muslims. Around 50 members are those of Hindus. 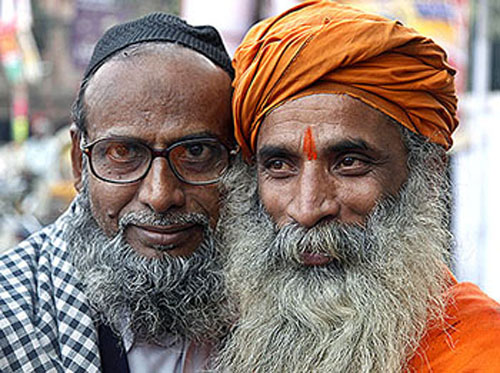 Mansa Khan, a contractor and president of Jamia Masjid at Nathowal says, "All three communities lived in peace here even before Partition. During Partition, 10 to 12 families migrated to Pakistan but 50 families stayed back as our Sikh brothers didn't allow them to leave. Today, our relations are only stronger."

Repair on the mosque started six months ago. Of the Rs2.5 million invested in the project, around Rs1.5 million have been contributed by Sikhs and Hindus. 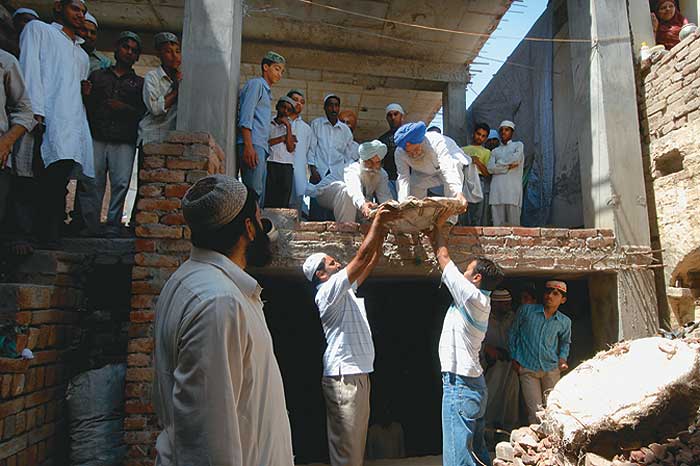 They also ferry bricks, cement and sand for the construction. Muslim and Hindu community members also contribute to gurdwara work.

The majority Sikh community takes pride in the village's communal peace. "Our village is more of a family. If a villager wants to donate money to a religious place he contributes equally to the gurdwara and the mosque. We will continue to uphold this spirit in the future.

“When we started work on the mosque, every villager pledged to help irrespective of his religion," says Pyara Singh, block committee member and president of Gurudwara Dharamshalla in the village. 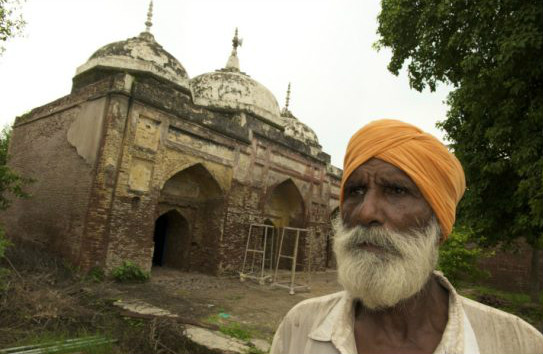 "There may be communal tension in any part of the country but this village has always been peaceful. The villagers have even planned to build a temple," says said Bir Bhan, a prominent member of the Hindu community.

"During our festivals we get utensils from mosque. Also, we celebrate festivals of all communities in including Diwali, Dusshera, Rakhi, Eid and Gurupurab," says Gurpreet Singh, a youngster from the village.