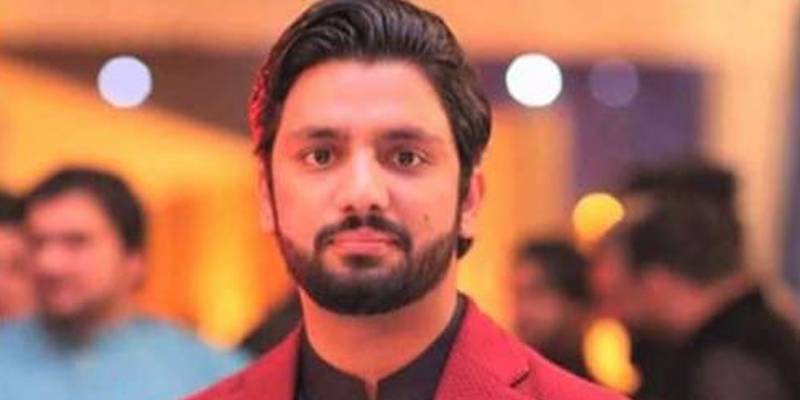 Salman Ahmad, an independent candidate who defeated incumbent Foreign Minister for PP-217 seat of the Punjab Assembly, was disqualified from holding the seat because he was underage.

However, Salman moved LHC against the decision which suspended the ECP's decision and summoned answer from all the parties involved in the case.

MULTAN - The Election Commission of Pakistan has disqualified Muhammad Salman, an independent-turned-Pakistan ...

Earlier, ECP disqualified Salman on a petition filed by a local leader of PTI who highlighted that Salman was underage and was thus not qualified to be a lawmaker.

Announcing the reserved verdict, the election-watchdog has ordered re-election in the constituency.

Salman had joined PTI after his victory in a meeting with chairman Imran Khan.

In the General Elections, Muhammad Salman Naeem secured 35,300 votes while Qureshi bagged 31716 votes, shattering his dreams to steer Punjab, once governed by his father as a governor.