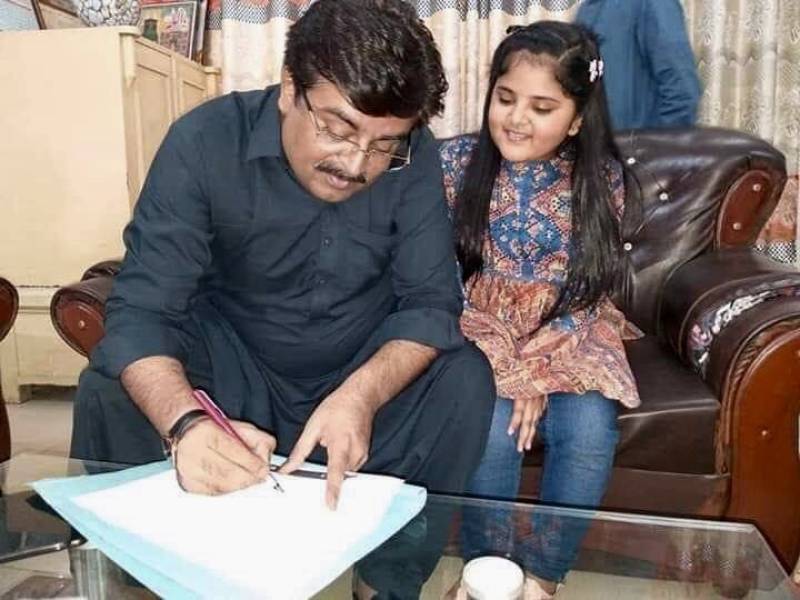 KARACHI - In an exemplary move to revive the glory of government schools in the province, Sindh Education Minister Syed Sardar Ali Shah has decided to enrol his daughter and two nieces in a public school.

The provincial minister enrolled daughter Kaif-ul-Wara and nieces Umeza and Aliza in Pilot Primary School which is merger unit of Meeran High School in Hyderabad. 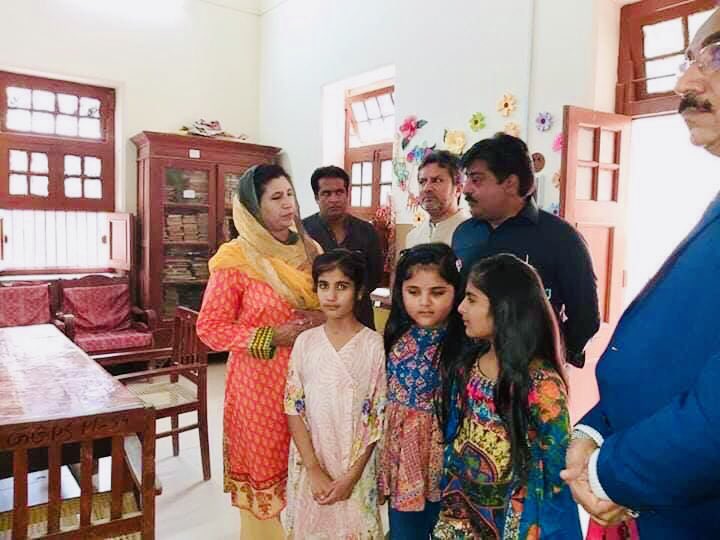 The minister reiterated his promise to revamp government school structure in Sindh.

Shah had also said he would hire 6,000 teachers in the first phase of his plan, while he also directed action against the illegal occupation of schools.

He said basis amenities, including toilets, clean drinking water and electricity would be ensured at all public schools across the province. 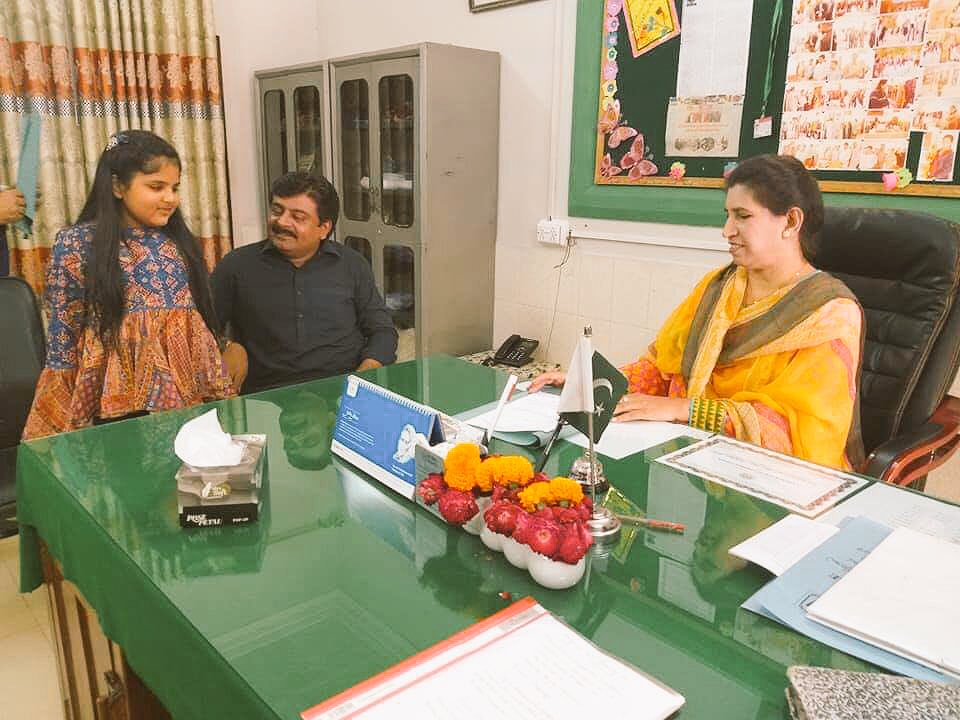 The move of the Sindh minister is being hailed across the country.