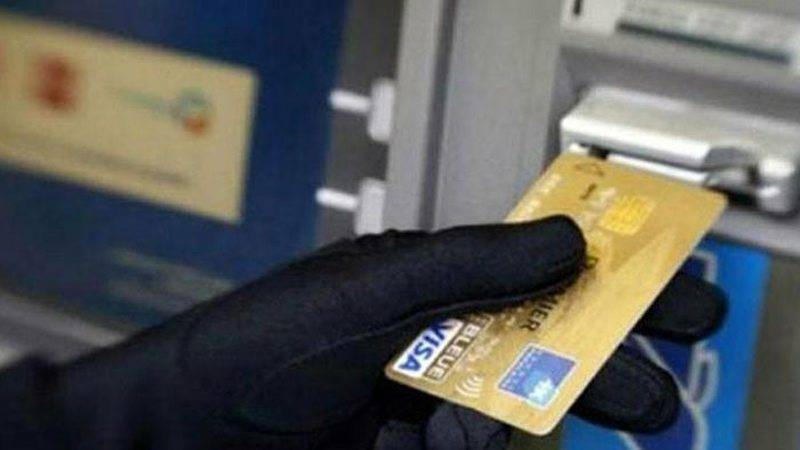 ISLAMABAD - The Federal Investigation Agency (FIA) on Friday arrested two members of a gang including one Romanian citizen involved in looting the citizens by hacking ATM machines.

The agency recovered over a thousand ATM cards, laptops, cameras and credit cards from the possession of the suspects.

The FIA official said the suspects have stolen tens of millions of rupees from citizens. After stealing the money, the suspects would escape overseas.

The official added that other suspects from the gang will also be arrested soon.

KARACHI - The Federal Investigative Agency (FIA) along with Bank Al-Habib Limited (BAHL) team have detained a gang of ...

Earlier, the Federal Investigative Agency (FIA) along with Bank Al-Habib Limited (BAHL) team detained a gang of Chinese fraudsters, who were involved in attaching ATM skimming devices along with PIN Hole Camera Panel with the ATM(s) of BAHL and different other banks based in Karachi.